More
Home News What is the Clean Electricity Payment Program? 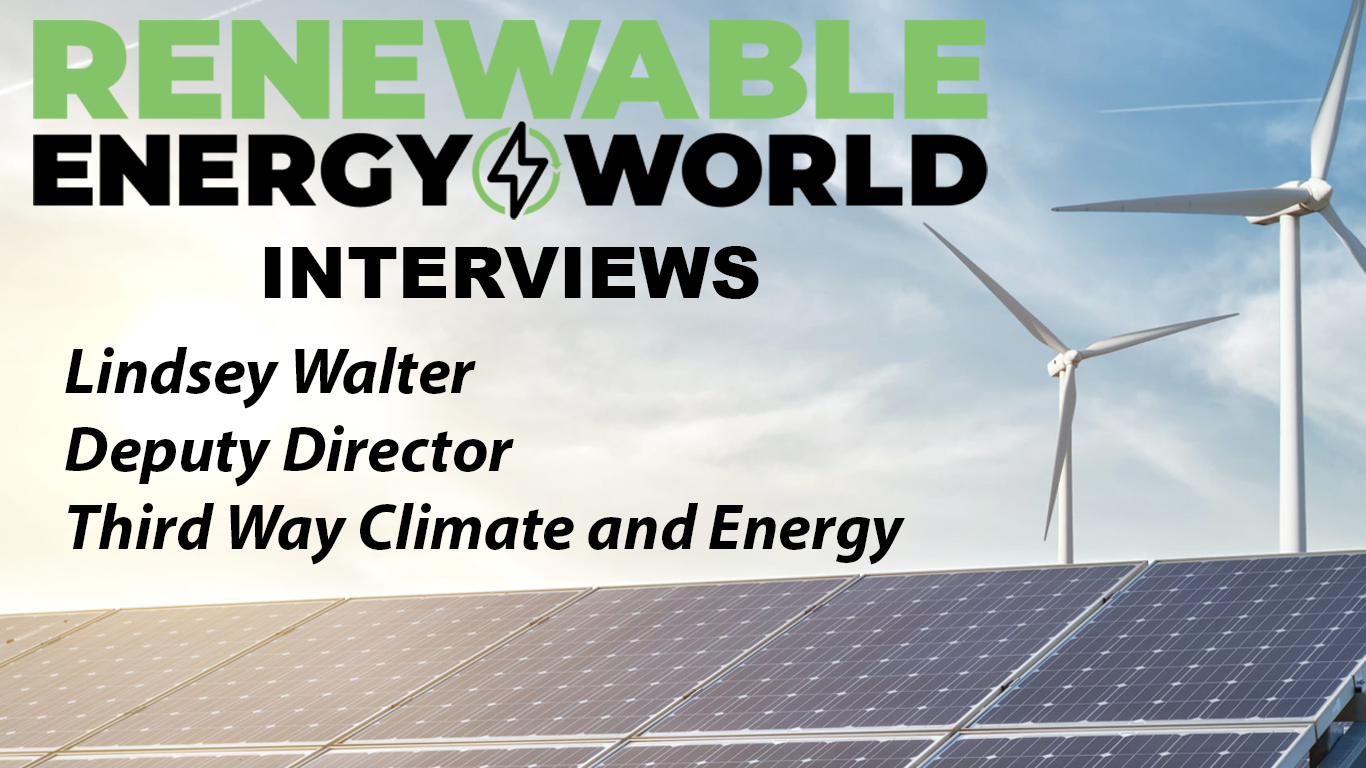 Congress is considering a Clean Electricity Payment Program in the massive reconciliation package. It's not a Clean Energy Standard, but it can accomplish the same goal, advocates say.

Congress is considering landmark legislation to address climate change and the clean energy transition through a $3.5 trillion budget reconciliation bill. Only a simple majority of Democrats in both the House and Senate must approve for the bill to pass.

To understand the difference, Renewable Energy World interviewed Lindsey Walter, the deputy director of climate and energy for the think tank Third Way. The organization is actively advising budget negotiators.

A CES is a regulatory mandate and would not pass through reconciliation. The CEPP, on the other hand, uses incentives and fees to accomplish many of the same goals. Utilities receive payments for selling increasing shares of clean energy, while those that fail to do so must pay a fee for falling short.

Utilities must use payments to "fund additional clean energy projects, retire dirty sources, or lower customer bills," according to Walter's analysis of the legislation. And while changing political winds could damage the reconciliation package in the future, Walter doesn't see Congress reversing course.

"Once this program is in place, utilities will see the massive benefit and I think there will be continued political will to keep the proposal in place," Walter told Renewable Energy World. "We're paying people to build out clean energy and create jobs in their states."

E&E News reported Monday that the CEPP is at risk of being removed from the budget reconciliation bill, though Walter remains optimistic that it will make the final cut.