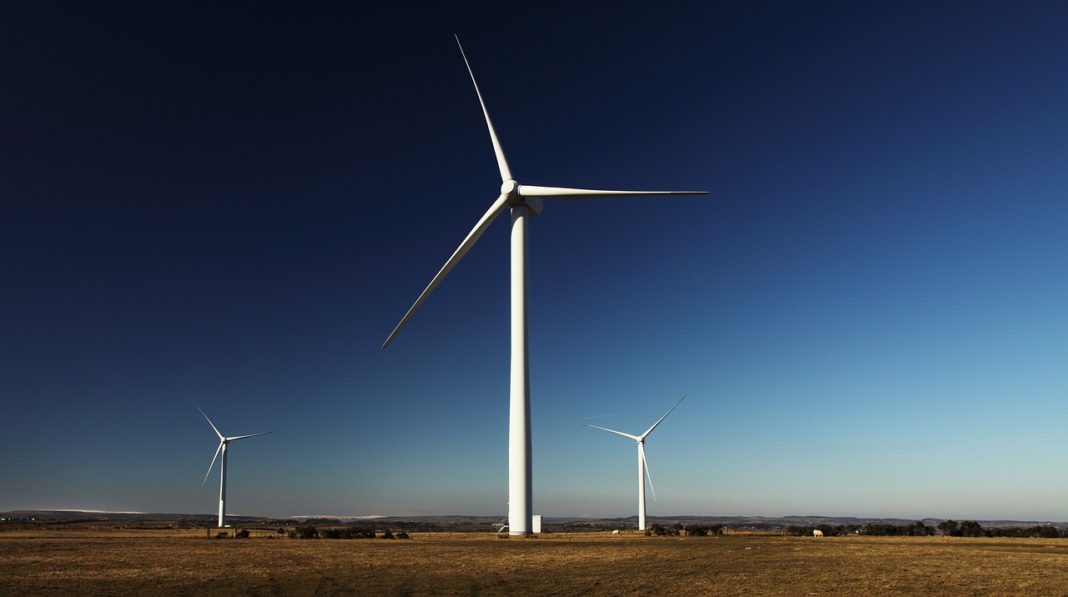 At the end of 2019, the energy world was treated to a decision from the Federal Energy Regulatory Commission (FERC) that was perhaps the most hotly anticipated of the entire year.  By now you have likely heard of the years-long dispute over PJM Interconnection’s Minimum Offer Price Rule (MOPR)—the rules by which resources of all kinds must account for certain subsidies when bidding into the nation’s largest capacity market.  Stakeholders and wonks alike speculated that the decision would be issued as early as mid-January 2019, and for more than a year market participants have recoiled in response to a new and troubling verb: “MOPR’d.”

Since October 2018, when PJM filed its initial MOPR proposal, market participants have been negotiating deals with a crystal ball in hand, trying to predict how FERC might stray from PJM’s proposal and, ultimately, how to avoid being “MOPR’d.”  But as each month crept by without any sign of the docket on FERC’s monthly open meeting agenda, it became clearer with time that something big (and controversial) was in store.

And FERC did not disappoint.

FERC’s December 19, 2019, decision on PJM’s MOPR proposal turned out to be many things — it represented a significant departure from, and reinvention of, PJM’s initial proposal and, among other notable elements, it was a resounding declaration by FERC of its authority to counteract state public policy in the name of competitive markets. The December 19 decision left many in the industry, likely including PJM, scrambling to make sense of its muddled rationale and vacuous guidance, but it left stakeholders assured of one thing — this is far from over.

Some brief context may be useful. In June 2018, FERC issued a decision finding that out-of-market payments provided by states to support the entry or continued operation of preferred generation resources — such as zero-emission credits (ZECs) and renewable portfolio standards (RPS) programs that are met by the sale of renewable energy credits (RECs) — threatened the competitiveness of PJM’s capacity market. FERC reached its conclusion on the belief that such out-of-market payments have price-suppressive effects that permit certain resources to distort prices in a capacity market that relies on competitive auctions.

Having collected much stakeholder input, PJM filed a proposal that sought to find the balance between state public policy goals and “workably competitive” outcomes.  That proposal expanded the MOPR across all fuel and technology types, as well as to existing and new resources, although it created situational exceptions and rules to define whether a subsidy is “actionable.”  PJM asserted that its approach achieved a fair balance that was a reasonable and legal departure from a theoretically-perfect market construct.

But rather than allow PJM to divert from the path set for it in the June 2018 decision — a direction that then-Commissioner LaFleur described as “a troubling act of regulatory hubris” —FERC doubled down on its prior decision and reformulated the MOPR in dramatic fashion.

First, FERC did away with PJM’s focus on “actionable subsidies” in favor of an expansive and new definition of a “state subsidy” that may likely cause most of the PJM capacity market to be MOPR’d.  The definition is so broad that it arguably includes not only ZECs and RECs, but also state tax abatements and other widely-available subsidies.

In addition, FERC also distinguished between new and existing resources — a move that inarguably favors legacy thermal generators over those resources that are becoming a larger percentage of PJM’s portfolio.  Also amongst its many other alterations, FERC eliminated nearly all of the exceptions from the MOPR that PJM had proposed, opting instead to subject all but the most mature resources to the MOPR.

Naturally, in response to such a “cut from whole cloth” decision, many are left asking, ‘Can they do that?’  The nearly 50 requests for rehearing filed across multiple sectors of the energy industry at least indicates stakeholders’ response to that question.

The decision is ripe for appeal.

For instance, there are several elements of the decision that could be considered “arbitrary and capricious,” meaning that FERC failed to articulate a rational connection between its decision and the record.  For example, with respect to three of the five exemptions from the MOPR that it adopted, FERC required resources to have either an executed Interconnection Construction Service Agreement (ICSA) or an unexecuted ICSA that is on file with FERC in order to establish their eligibility.  But that ICSA requirement is not associated with any of the exemptions included in PJM’s proposal, nor was it proposed by a single intervenor as the measure for obtaining a MOPR exemption.

Surely, then, the ICSA requirement is a historical one that flows from prior PJM proceedings addressing the capacity auction or otherwise.  But neither this record nor any other supports this element of FERC’s decision.  It was seemingly plucked from the air.  This represents just one of many examples of FERC substituting its own construct for PJM’s, without support in the record, and such bare conclusions should not withstand challenge.

FERC’s use of its authority to counteract state public policy is similarly problematic and potentially illegal.  For decades, FERC has recognized and left intact the states’ exclusive authority to enact environmental policies that favored one resource type over another in the name of public welfare.  The states, not FERC, have jurisdiction over generation and the MOPR stands to oust the states from their traditional role in policing the externalities of electricity generation and leading them to all manner of unnecessary and imperfect contortions in an effort to avoid causing their decisions to fall prey to the MOPR.

There is no way around it — the MOPR is a mess.  What many hoped would put this years-long saga to rest turned out to only amplify its impact and the uncertainty affecting development within the PJM market.  The MOPR is far from over. Better hold on tight—it’s going to be a bumpy ride.