More
Home Storage Grid Scale The 2010s in the UK: a story of boom, decline, survival and... 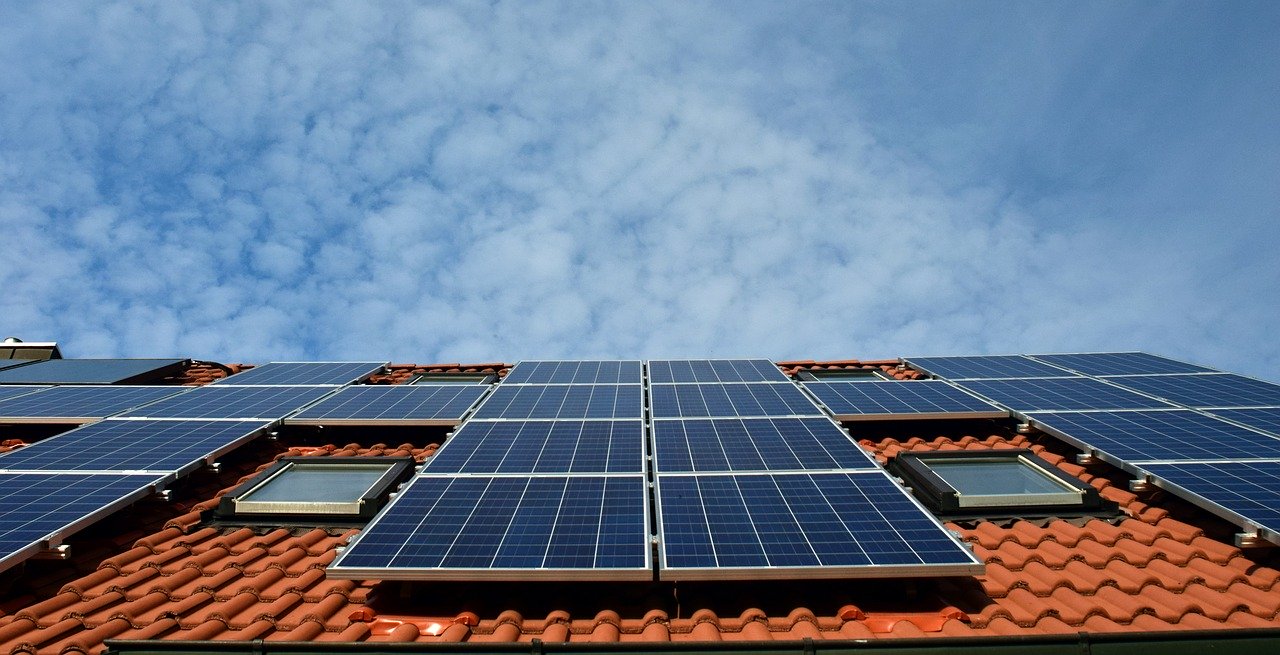 Defining the British renewables ‘story’ of the 2010s is tricky indeed. The past decade has given the industry a staggering number of ups and downs, and now that we are on the other side of it, how do we consolidate the progress that has been made? Are we where we should be, and as we take strides into the new decade, are we heading in the right direction?

It’s surprising to think that the Feed-in-Tariff (FiT) only came into being in 2010. This era-defining and bold renewable energy policy sought to propel the UK onwards to meet its 2020 energy targets and in only a short space of time, transformed the low-carbon electricity landscape. The UK not only met a conservative target of 15% renewables generation by 2020, but smashed all predictions by achieving more than double that percentage in 2018, two years ahead of the deadline.

But everybody within the power industry understands the fraught nature of the FiT, and is circumspect about Government support generally. Sadly, the UK Government has steadily contracted support for renewables since those positive steps in 2010. Cuts to the FiT came in waves through 2011 and 2012, and in 2014, George Osborne quietly announced that the Enterprise Investment Scheme tax breaks would no longer be available for companies benefitting from the Renewables Obligation Certificate. By the time the Government closed the ROC scheme for new ground-mounted solar in 2015, these injuries were beginning to mount up, biting into a workforce newly swollen to meet demand.

The impacts were immediate and profound. The Mark Group, once industry titans, went into administration later that year, and The Guardian reported that the solar industry alone had seen the loss of 12,000 jobs. Almost four in ten companies were considering leaving the solar market altogether and seventeen announced their plans to sue the UK Government for the ‘disastrous’ way that it had handled Renewable policy. A new phrase sprung up in industry circles, that of the ‘solar-coaster’, indicative of the manner in which government policies were quickly established and then just as quickly reigned back.

Incredibly, against this backdrop, the Government pushed ahead with plans to reduce the FiT by 87% and to bring the scheme to an end entirely by 2016. Many industry observers perceived the Government’s role in this phase of the 2010s as hard to understand at best, and at worst, aggressive and wilfully destructive.

At the same time however, a parallel story was being written – one of enormous, paradigm-shifting change. By 2013, record amounts of energy were being generated by the 450,000 solar installations that had appeared on rooftops across the UK. With an installed capacity of 2.7GW, these domestic schemes had begun to inject substantial megawatts of clean energy into the grid. Equally, champions within the Government fought the good fight, with Baroness Verma announcing a tripling of financial support for low carbon energy generation. And (rather saliently), none other than Boris Johnson himself called for a halt to the dramatic solar FiT cuts of 2016, castigating the Government for acting with ‘little or no prior notice’ and for ‘endangering thousands more solar industry jobs’.

Additionally, by 2015, the UK ranked as the global leader for installing the most solar projects over the previous 12 months. And as the decade drew to a close, the fruits of a tumultuous period could be seen. Government figures show that low-carbon energy was used to generate more than half of the electricity used in the UK for the first time in 2018, and the proportion of electricity generated by renewables in the UK grew to 33% over the same period.

So, two coetaneous stories emerge from the 2010s: one of Government policy retreat and one of soaring success on the ground. Both are true. The industry, as a whole, has responded to cuts with agility, resilience and fortitude. The industry retracted, yes, and mergers happened, but vitally, many companies have evolved to find ways to make renewables work.

And why wouldn’t they? Renewables companies, for all their newness (even the pioneers of the industry like Dulas and the Centre for Alternative Technology are less than 40 years old), have innovation and deftness woven into their corporate DNA. Managing Director of Dulas, Ruth Chapman, believes that the new decade has enormous potential:

‘We saw through 2019 that renewable energy dominated sector growth across the whole of Europe, and that the UK enjoyed the greenest year to date. It feels as though the industry is stabilising and that new avenues are opening up. In particular, we are seeing that big companies and city planners are pre-emptively responding to public pressure on the climate, and that’s having a big impact in pushing the renewables industry forwards. We’ve certainly noticed an increased appetite for wind monitoring products and services this year, and our consultants are spending more time in the field as new wind and solar developments are being looked at again across the country.’

Indeed, the push from corporates towards green energy is filling the gap left by the current stasis in Government policy. For example, the supermarket giant LIDL has just opened a pilot ‘net zero’ store (complete with a 500kW system installed by BayWa); the investment titan BlackRock has announced a focus on sustainable portfolios, and InBev (the brewery behind household names such as Budweiser and Stella Artois) has announced that its breweries will be powered by 100% renewable energy.

In some ways, the industry has come full circle from 2010 and sets off, once again, emboldened with the belief that the market future is green. But this time round, many in the renewables industry feel that the landscape has changed and that renewable technologies are more likely to be welcomed, celebrated, and understood, than at any time before.

The story of the 2010s is one of extraordinary and rapid green growth, of the industry being tested, broken apart and having to reform. The industry has proven beyond doubt that is has the technology, the mechanisms and the know-how to respond to the systemic change called for by the public (increasingly vocalised by groups such as Extinction Rebellion and high-profile individuals such as Greta Thunberg). Following positive policy action in the early 2010s, it is ironic that governments around the world are now dithering and are badly in need of pressure from Thunberg and those who share her urgency. In any case, the renewable industry has proven beyond any doubt that it delivers on its promises, and that it can stand alone to meet the challenges of the future.