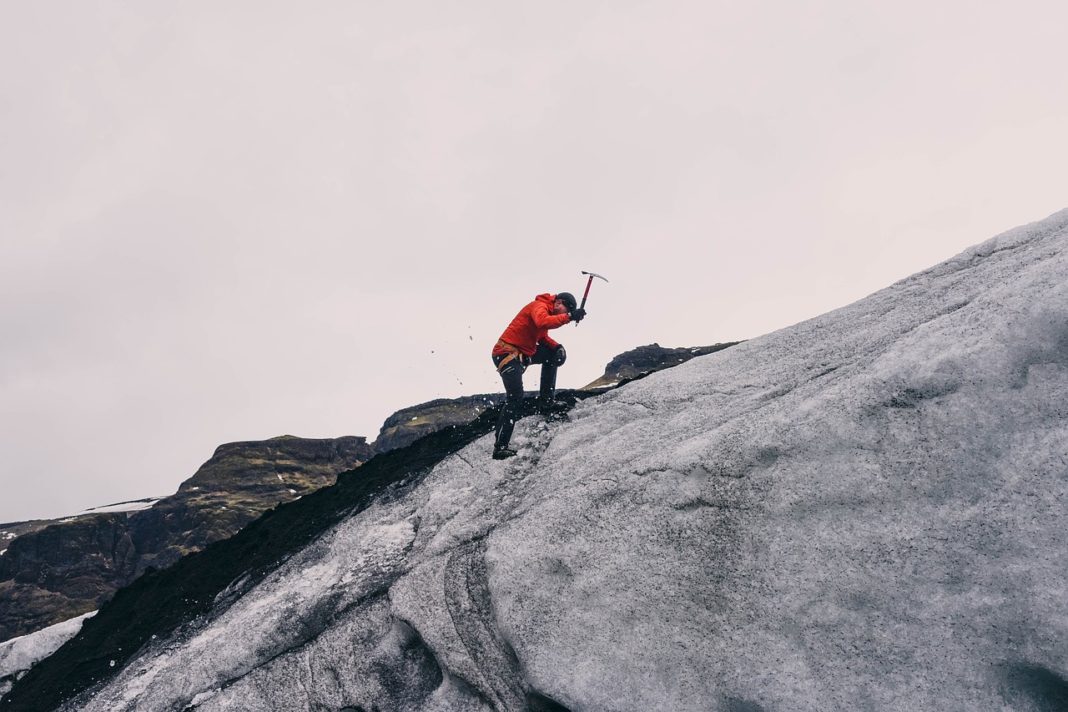 On June 27th, 2019, the Rt Hon Chris Skidmore, minister for Energy and Clean Growth, signed legislation committing the UK to become a so-called “net zero” economy by 2050. This made the UK the first major economy to commit to ending its contribution to global warming by 2050. The announcement was made following the declaration by several countries of a global climate emergency.

The UK made such a declaration on May 1st of 2019 ahead of Ireland on May 9th, Portugal on June 7th, Canada on June 17th and France on June 27th. Many other countries have followed. The declarations were doubtless influenced positively by the Extinction Rebellion movement, Friends of the Earth and the Greta Thunberg phenomenon but they were also accelerated by global coverage of extreme weather events with plausible explanations in serious climate change caused by mankind’s emission of greenhouse gases (GHGs).

The UK has a relatively good record of taking (or appearing to take) a responsible approach to protecting the environment. Its 2008 Climate Change Act was the first commitment by any G20 economy to commit in law to reducing GHG emissions and this act obliged the UK to achieve an 80% reduction in GHG emissions relative to 1990 levels by 2050. This act set out that a “carbon budget” should be set for “budgetary periods” (initially 5-year periods spanning 2008-2012, 2013-2017 and 2018-2022) and requiring that the secretary of state ensures that the net UK carbon (CO2) emissions do not exceed the budget for each period. (see chart below – the gray boxes represent the carbon budget.)

The Committee on Climate Change (CCC) was also established in 2008 to advise UK government on matters including how to achieve the ambitions of the climate change act. The CCC publishes an annual progress report charting how well the UK has succeeded thus far in reducing GHG emissions and recommending the steps that HMG should consider to make further progress. The CCC’s 2019 progress report on reducing UK emissions published in July 2019 embraces the “net zero” ambition and, in Fig. 1.1 (see below), it implicitly recommends a linear reduction in CO2 (and equivalent GHG) emissions from ~500MtCO2e in 2019 to 0MtCO2e in 2050. In its previous progress reports, the CCC had been advocating a year on year linear reduction in CO2 emissions down to ~150MtCO2e in 2050.

Flaws in the tactics

Taking a specific case in point, on June 27th when the UK “net zero” commitment was signed, the government announcement noted that the UK had reduced its emissions 42% from the 1990 levels. This does not mean, however, that we are in some way “42% of the way to net zero from a 1990 position” in terms of cost or inconvenience incurred. We are certainly not so far advanced!

For a good analogy to the conundrum, consider a journey towards a mountain peak which begins 10km horizontally away from the peak and rises 3km vertically over that horizontal distance. If the route comprised a constant 1-in-3 slope, then assessing progress in terms of horizontal distance would be entirely representative. If, however, the route began with shallow slope and rose later to become steep, only a fool would pace himself based on what proportion of the horizontal distance had been covered.

Everyone who has considered decarbonisation in any depth knows that although all steps towards decarbonisation carry some cost and/or inconvenience, some areas of human activity are much more difficult to decarbonise than others. Aviation and long-distance road-haulage are noteworthy examples where decarbonisation is relatively difficult. Replacing fossil-fuelled generation equivalent to 15% of total electricity generation with generation from wind power and solar power has been relatively painless.

Why does this matter?  There are two reasons – and both can be illustrated nicely using the analogy of the journey to the mountain top. First, if a certain timescale is accepted for getting to the summit, then failing to spread the difficulty evenly over the time available is clearly a recipe for failure. If anything, if we are serious about complete decarbonisation in a fixed timeframe, we should be embracing more than 1% of the estimated remaining difficulty in each 1% of the remaining time.

The second consequence is that there are many possible routes to complete decarbonisation just as there are many possible routes to the top of any given mountain. The straight path might well start with low upward gradient but might well force the adventurer in later stages to traverse some very difficult terrain with severe gullies and obstacles. By contrast, a spiral path though calling for a longer overall horizontal journey and starting more steeply than the shortest horizontal path will prove much easier overall.

In the specific context of decarbonising energy, one of the key errors being made is to underestimate the role that will be played by medium-duration energy storage – energy storage facilities that are best suited for discharging over periods of time between 4 hours and 200 hours long. The technologies involved are all thermo-mechanical in nature (using compressed air, pumped heat or liquid air to store energy). It is perfectly feasible for the UK to achieve net zero by supplying most of its energy from renewables (mainly wind and solar power) but of course the lowest cost solution would see medium-duration storage technologies doing most of the heavy lifting required for reconciling electricity supply with demand.

The CCC’s net zero report of May 2019 steers clear of recommending specific carbon budgets for the UK other than to say that the government should at least respect the existing carbon budgets (set long before the net zero commitment) for 2023-2028 and 2029-2033.

If the focus remains on achieving further reductions in annual GHG emissions that vary approximately linearly with time, then these three things are certain: