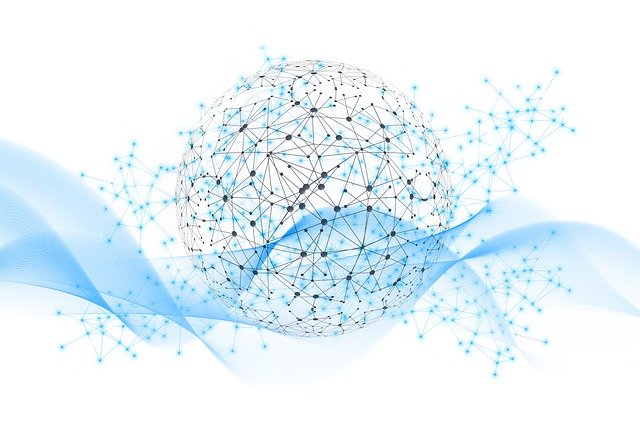 We track almost everything these days: packages, food, supply chains, even pets. But energy, especially clean energy, has remained obscure, hidden behind a confusing mesh of regulation, plans and wildly divergent pricing. When Texas suffered massive grid outages earlier this year, some consumers were smacked with eye watering electricity charges all because of this opaqueness. A US Army veteran, Scott Willoughby, found himself faced with a $15,000 bill just for keeping the lights on during the storm.

This is about to change in a big way and the consequences for how we do business will be profound. In January, Larry Fink, CEO of Blackrock, flagging that his $7 trillion USD fund will be demanding measurable climate impact accountability from the companies it invests in, signaled the end for so-called “green washing.” Green certificates, aka renewable energy credits (RECs), have played their role in identifying how much energy is produced by clean generation sources. Now traceability technology is disrupting the old model, allowing us to see the source, the time and the price.

It’s only a question of time before RECs go the way of the fax.

As influential as Fink is in global corporate governance, he isn’t the only one. Google, Microsoft, and, a few weeks ago, IBM have all come out with a commitment to 24/7 traceability of their clean energy purchasing to meet their Net Zero goals. Net Zero will actually be replaced with True Zero targets since it means households and businesses buying all their energy from renewable sources without offset certificates or other regulatory stopgaps.  These big tech leaders have recognised that certificates and offsets leave too much wriggle room for fossil-fuel supply. If their current true clean energy match is measured at 60-70% (rather than “100% offset”) that’s a good thing, creating the incentive for improvement and Mr. Fink’s “measurable climate impact.” And as clean energy continues to be cheaper than fossil fuels there will be a saving in making these clean energy choices.

True Zero, it turns out, is the fulcrum on which the entire world will go green. Traceability provides transparency into where we spend our money specific to energy source. Allowing buyers to purchase clean energy exactly matched in time to its generation will ultimately drive fossil fuel out of the market and accelerate the transition to 24/7 carbon free energy. Consumers large and small are turning their attention to provenance and traceability is the next big frontier in demanding clean energy from source to socket.

Exposing and driving the demand for clean energy

With traceability, the consumer, either an organization or an individual, is given transparency and choice like never before. They can see and choose where they want to buy their power from and will know without doubt that clean power is delivering their environmental requirements.

To really drive the change, the consumer will need to see that the price of their traced clean energy on their bill is better than the alternative. This in turn pushes up demand and as a result, traceability will speed the development of more cheaper and cleaner energy sources. Those building the next wave of power plants, either renewable generation or battery storage, will have a clear path to market.

As a result, the electricity sector will undergo a rapid transition to wind and solar energy, and storage resources such as batteries and pumped hydro. The brute-force of economics will unlock and accelerate the transition to low cost wind and solar. ‘Cheaper’ always finds a way. Technology is the key driver in this and the technology is coming fast. My team has been across the development of the key part of cracking the puzzle, but there are literally thousands of experts around the world driving toward this change.  Digitalizing the grid means we can measure electricity source and flow in minute detail. Software is now capable of matching kilowatt-hours (kWh) going in with kWh going out. It is a straightforward but transformational change, just as we have seen a single app to disrupt the taxi industry globally.

So what does this mean for your business?  A great deal as it turns out. Within a year, the demand from organizations pro-actively seeking accountability for where their power is coming from will grow. We will likely see major momentum building towards a divestment of conventional power as major companies vote with their wallets and join the move to True Zero.

Fortunately for business, redirecting their spend will be money saving and it will deliver strong brand and partnership benefits. For example, traceability allows businesses to extend clean energy benefits to a broad network of employees, suppliers and partners through easy to craft energy plans. As a result, businesses can extend their climate action into a wider network making an even bigger impact.

Cutting edge electricity retailers will seize the opportunity to switch one last time by delivering generator to consumer opportunities. Electricity differentiation by source will allow them to escape the endless, race-to-the-bottom cycle of energy plan jumping that has plagued the industry. Energy loyalty will be a thing again. Traceability shows us our source to socket match plus price. In the market we see the breakneck speed of declining costs, underpinned by  global ambition on climate action. If you are in business today, you need to know that not only is True Zero coming, it is already here — from C-Suite to founding teams, organizations will need to be on board if they don’t want to face the consequences of waiting too long.

Steve Hoy is IBM’s former Global Smart Grid Systems Leader and the CEO at Enosi, a company focused on supporting the transition to clean energy.