More
Home O&M The role of retail in renewables 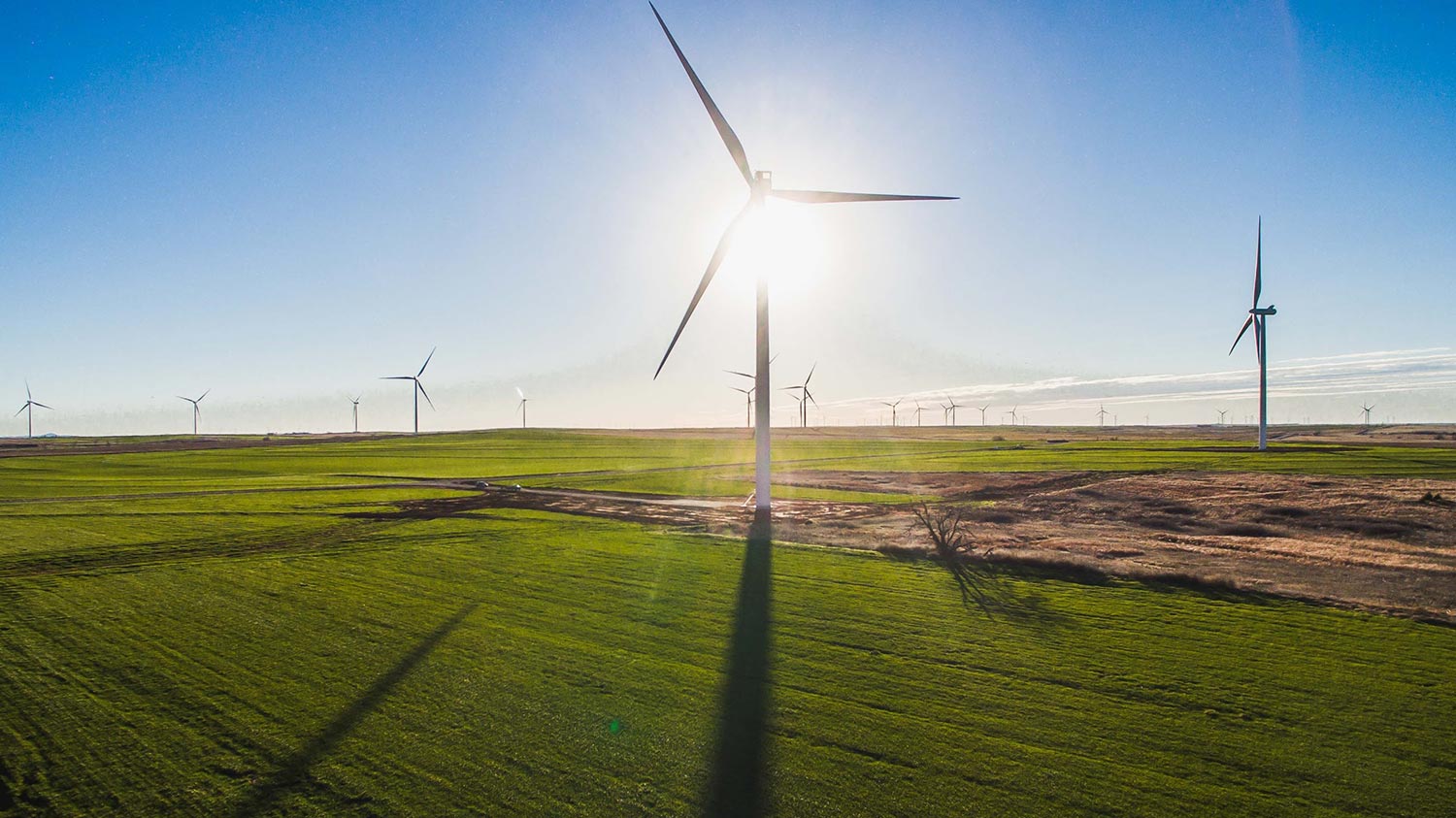 “The most important single central fact about a free market is that no exchange takes place unless both parties benefit.” – Milton Friedman

As the great experiment of competitive electricity wholesale markets continues to be challenged by policy interventions supporting renewables and decarbonization (more on that here), a second battle is being fought against competitive retail markets. Regulators in a number of states are ratcheting up investigations into competitive retailer behavior and proposing new consumer protection rules. Some states with aggressive carbon emission reduction goals implemented through regulated utility contracts are wondering whether retail competition has a place where a growing portion of energy supply is locked and loaded. Grid modernization plans all but ignore the role of retail suppliers. Yet, the electricity industry needs retail competition more than ever.

In a world with high integration of renewables, load shifting enabled by competitive supply offerings is critical. Twenty-nine states have renewable portfolio standards, with a number of states targeting total decarbonization of the grid. Well before those levels are achieved, the risk of overgeneration is a certainty. For example, in California last May 2018, nearly 65 percent of total energy came from renewables. On that same day, 1 GW of solar and wind was curtailed, wasting 7 GWh in one day! Retailers solve overgeneration problems with innovative offerings that connect buyers to sellers.

Retail competition becomes even more important as renewables reach market parity. Retailers are needed to package, market, and sell clean energy offerings to buyers. For example, competitive retailers in Texas have been offering electrical energy for free on nights and weekends, following the marketing adage to “sell the problem you solve, not the product.” When prices are negative, retailers are being paid to take the energy, which they profitably sell to customers at no charge. Instead of being used to shave the peaks, demand response fills the trough as customers shift their energy usage to times when clean energy is most available. Wind farms benefit because they are curtailed less often, earning more than they would in the absence of load shifting. Competitive suppliers are providing innovative solutions to ERCOT’s overgeneration problem; they can do the same elsewhere.

High levels of renewable integration create the potential for steeper ramp requirements and reserves. Instead of duplicating the system with significant amounts of fossil-fuel generation, demand response offers a cost-effective alternative to meet reliability requirements. In centralized capacity markets such as ISO-NE and PJM, demand has provided cost-effective wholesale market reserve resources for more than a decade. In markets without centralized capacity procurement, flexible load is changing the equation, enabling reserve margins in ERCOT to reach single digits (versus traditional targets of 12 to 15 percent). Regardless of whether retail response actually comes from demand or behind-the-meter distributed generation, some type of aggregator is required to pool demand resources into a “whole” sale into bulk power markets. Although regulated utilities could play the role, a significant overhaul of tariffs, incentives, and culture is required. In contrast, competitive market incentives already have proved to be a successfully motivating source. It would be a shame to shun market forces when they are needed most.

Ready When Retail Customers Want It

In the meantime, technology and innovation is moving ahead on a number of fronts, promising to blur the line between wholesale and retail markets. Distributed generation, community storage, electric vehicles and automatic response technologies (not to mention smart speakers, cell phones and interconnected devices) are making it easier than ever for retail customers to provide real-time response to wholesale market price signals. These technologies also can be a critical tool for realizing decarbonization objectives. That said, some type of aggregator is required to manage end-user response and interface with bulk power markets; competitive retailers already straddle those roles. Although Regional Transmission Operators (RTOs) theoretically could expand into retail markets, or a new type of Distribution System Operator can be created to interface with RTOs, competitive retailers are a logical solution. Indeed, certain competitive retail market offerings already include smart screens and easy-to-use interface apps to incentivize, track and monitor retail customer response.  Technology is ready and waiting to transform the retail customer experience, the team and markets are needed to bring it to fruition.

Legislatively locking in a majority of energy supply to retail customers under utility power purchase agreements adversely impacts both competitive wholesale and retail energy markets. There is no reason, however, for clean energy goals to derail retail competition. Competition is a means to cost-effectively and efficiently realize decarbonization goals. Instead of squashing competitive markets, put market forces to work. Instead of piling regulatory overload on retailers, free them to succeed. Instead of placing prohibitive oversight on customer interactions, enable customers to make educated choices. Consumer protection and information is part of every efficiently working market; electricity retail competition is no different. As policy goals and technology converge to transform the industry, competitive supply is key to unlocking the transformation.

About the author: Tanya Bodell is the Executive Director of Energyzt, a global collaboration of energy experts who create value for investors in energy through actionable insights. This article marks completion of the tenth year that she has been writing Energy Insights for Pennwell.  She can be reached at: tanya.bodell@energyzt.com or 617-416-0651.