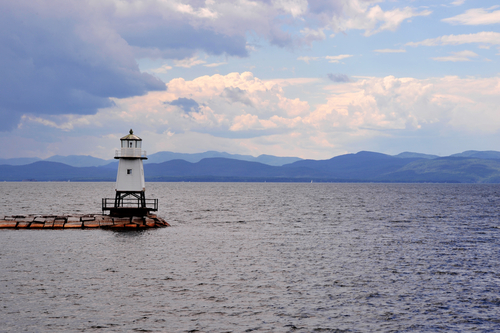 The company said on Dec. 6 that the Vermont Public Service Board (PSB) issued a certificate of public good for the $1.2 billion, 154-mile underwater and underground transmission line, which will originate at the U.S.-Canada border and travel 97 miles underwater down Lake Champlain to Benson, Vt. The transmission line would deliver primarily hydroelectric power from Quebec, Canada, into Vermont and the ISO-New England system.

TDI-NE said that, with this latest regulatory approval, the project is on track for construction to begin this year, with commercial operation slated for 2019.

In October, the U.S. Department of Energy (DOE) released its final environmental impact statement (FEIS) for the project. DOE said in the FEIS that its proposed action “is the issuance of a presidential permit that would authorize the construction, operation and maintenance of the project, which would cross the United States–Canada border.” DOE will use the FEIS in its final decision making process on whether it will issue the presidential permit.

TDI-NE recently announced that seven electricity suppliers from Canada and the U.S. have expressed interest in transmitting up to 3,200 MW of power over the 1,000 MW Clean Power Link in response to an open solicitation process conducted by the company.