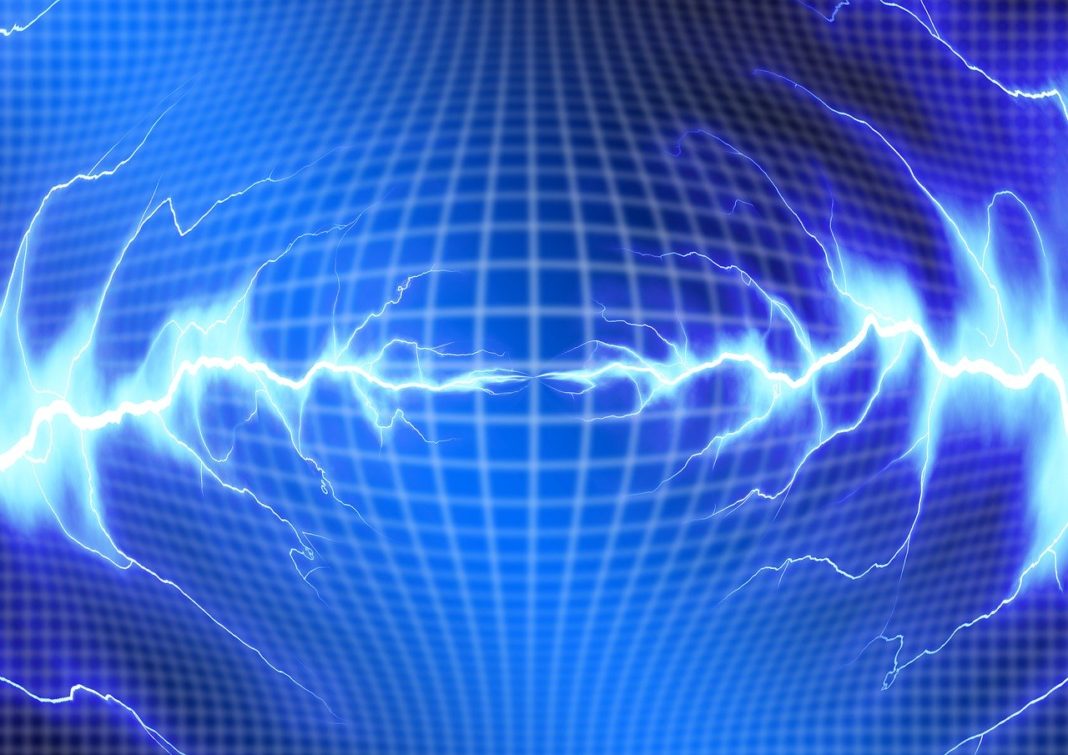 Siemens AG aims to shed about 75% of its struggling power and gas unit in one of the most radical moves to date by Chief Executive Joe Kaeser to untangle the sprawling conglomerate and try to boost its valuation.

The Munich-based industrial giant wants to “massively deconsolidate” the division to make the parent company more manageable and less risky, Kaeser said in an interview.

“I do expect a big majority from shareholders to spin off the energy business,” he said. “Over time, it could be all the way down to somewhere around 25% plus one” share.

With this stake size, in what was once a flagship operation, the parent company would still be able to block major strategic decisions.

Siemens unveiled a broad plan in May to list most of power and gas, and still needs investor approval. Kaeser’s comments reveal details on the move that could prove to be the cornerstone of his strategy to break apart Europe’s largest industrial company on his own terms, and avoid the painful situations encountered by rival conglomerates like General Electric Co. and ABB Ltd.

Kaeser, 62, is working to a 2021 deadline when his mandate is set to end. In September Roland Busch was appointed deputy CEO. “It’s the first time in 15 years that we’re doing a real succession plan. And it is a good plan,” Kaeser said.

Yet the CEO said he’s taking no chances and would be willing to extend his contract should the plan unravel.

“I would never leave the company behind in disarray,” Kaeser said. “In the totally unexpected and unlikely case that it doesn’t work out then, I could imagine to commit to two more years.”

Kaeser has sought to transform Siemens ever since he took over as CEO in 2013. He has cut thousands of jobs, slashed costs and shed or spun off assets including the health care and renewable arms. He failed on one major front: a bid to merge the group’s rail operations with rival France’s Alstom SA. That deal was shot down by European antitrust authorities.

Kaeser’s efforts came as conglomerates fell out of fashion with shareholders and became the targets of activist investors, which was the case with larger rival GE and ABB.

The proactive approach has helped Siemens to fare better than GE in the past few years, yet it is trailing more focused peers including Schneider Electric SA and Emerson Electric Co. in terms of profitability and share price.

“Progress on its strategy will be key to lowering the conglomerate discount that’s holding back its valuation.”

Power and gas had 19.3 billion euros ($21.4 billion) in sales in the last fiscal year, making it the largest division by revenue. Its operations have been hit by tectonic market shifts away from large power plants to more renewable resources. The new company — which will likely be a candidate for Germany’s top Dax equity index — will also include a 59% stake in Siemens Gamesa Renewable Energy SA, which develops wind farms and makes renewable energy equipment.

Kaeser dismissed any doubts raised by analysts that union and political resistance could prevent the separation. He said he used a metaphor about buckets to win over labor representatives making up half the supervisory board.

The first bucket, Siemens’s Digital Industries unit, is relatively stable and has a 17% return, he said. The second one, a division called Smart Infrastructure, is a similar safe investment with a margin of about 11%. Siemens is holding on to both of these.

The bucket containing Siemens energy has a 5% margin and is more volatile, hence a more risky investment, he said.

“So where do you put your money down?” Kaeser asked, making the point that the units appeal to different categories of investors.