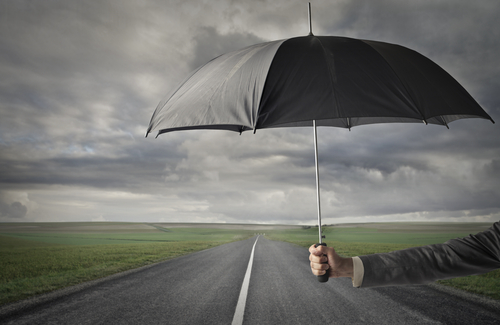 Abengoa SA’s bonds and stock tumbled to records after the embattled renewable-energy company said it was seeking preliminary protection from creditors following the breakdown of talks with a new investor.

Abengoa’s 500 million euros ($530 million) of bonds maturing in March fell as much as 51 cents on the euro to 12 cents on Wednesday, while its 550 million euros of bonds due February 2018 dropped as much as 32 cents to 9.8 cents, according to data compiled by Bloomberg. Its B shares plunged as much as 69 percent to 28 euro cents.

Abengoa, which employs more than 24,000 people worldwide, has been seeking to reassure investors that it can generate enough cash to service its debt pile of about 8.9 billion euros of consolidated gross debt. The Seville-based company said earlier this month that Gonvarri Corporacion Financiera, a unit of industrial group Corporacion Gestamp, would become its biggest shareholder after agreeing to acquire a 28 percent stake by injecting new funds.

“The future of the company seems very black,” said Carlos Ortega, a trader at Beka Finance Sociedad de Valores SA. “It has a tremendous amount of debt which no bank wants to refinance and now even its partners are backing out.”

Gonvarri ended the accord because Abengoa failed to meet the conditions set, Abengoa said in a regulatory filing Wednesday.

“The reaction in the market is huge,” said Felix Fischer, a credit analyst at independent research provider Lucror Analytics in Singapore. “A financial restructuring would be a very messy and lengthy process. There are so many different layers of different liabilities.”

Moody’s Investors Service downgraded the company last week to B3, six levels below investment grade. The ratings company said the amount of immediately available cash at Abengoa is “insufficient” and the plan to raise capital via a rights issue and asset sales may not be enough to boost liquidity.

“Today is the day many have been expecting,” said Amit Staub, a portfolio manager at Roxbury Asset Management in London, which doesn’t own the company’s bonds. “Abengoa has long split the market between those who love and those who hate the credit, like us, because its financing is a black box.”