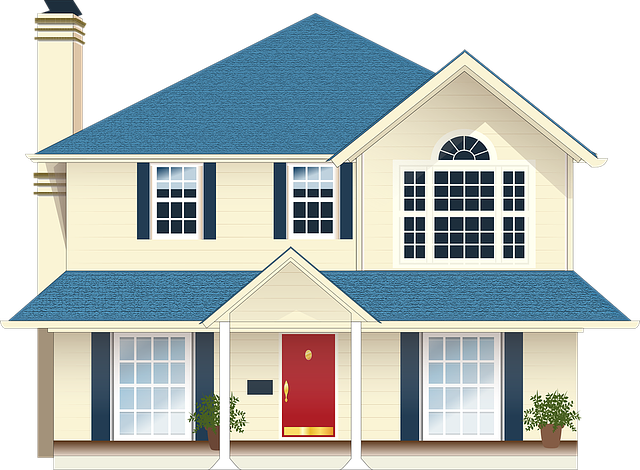 After years in stealth mode, Google’s parent company Alphabet X has spun out Dandelion, a company that provides geothermal heating and cooling technology to homeowners at affordable costs. The company said it raised $2M in seed funding — led by Collaborative Fund and including ZhenFund and Borealis Ventures — to start sales and operations.

Geothermal heating and cooling technology uses the constant 40° to 50°F temperature of the earth to heat and cool homes and buildings. Systems use pipes that are buried in the earth below the frost line coupled with heat exchange systems (heat pumps) to circulate warm or cool fluid throughout a building, heating or cooling it, depending on the ambient temperature. The biggest obstacle to their installation to date has been the up-front cost, which can run as high as $50,000 or even more.

According to Dandelion, U.S. buildings account for 39 percent of all carbon emissions, with the majority of these emissions coming from heating and cooling. Dandelion said that its solution will cost consumers around half of what geothermal installations have cost to date and be less expensive than fuel oil or propane heating.

Kathy Hannun, the new CEO of Dandelion, said in a release that the purpose of the company is to give homeowners “access to a better product that’s also better for the climate.”

She wrote in a blog post that the company worked for a long time on developing a better, faster, cheaper way to drill holes for geothermal systems:

After months of testing, we hit upon a design for a fast, slender drill that hit our objectives. It could drill just one or two deep holes just a few inches wide, and compared to typical installation rigs, it produced less waste and took up much less space as it operated.

“There is a macro shift in the economy towards businesses that can align the self-interest with the broader interest,” said Craig Shapiro, Founder and Managing Partner at Collaborative Fund. “Dandelion’s business model enables homeowners to make the sustainable choice the most economic choice, which is a powerful combo.”

Similar to a solar lease or loan, Dandelion’s geothermal installations are available for zero down for qualifying homeowners, who then pay a monthly fee to the company for up to 20 years. The system provides homeowners with renewable heating, cooling, and hot water and includes monitoring and a smart thermostat.

To start, Dandelion is operational in the New York Hudson Valley and Capital Region.

For further reading: The Tale of Two Sisters: Natural Gas and Electricity in New York and Ontario