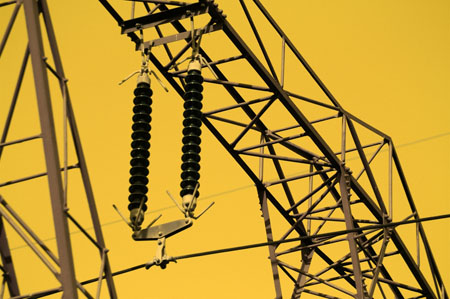 Fortistar announced June 16 that it has upgraded its renewable landfill gas (LFG) to energy station at the closed Lopez Canyon Landfill managed by LA Sanitation.

The station will supply 3 MW of electrical power to the Los Angeles Department of Water and Power (LADWP). Located in Lake View Terrace, Fortistar’s Lopez Landfill Gas Energy Station is the only LFG renewable energy project in the City of Los Angeles Feed-in Tariff (FiT) program, which promotes active investment in and promotion of renewable energy sources. The FiT Program allows the LADWP to partner with third-party energy companies, like Fortistar, to purchase electricity from renewable energy, helping it meet the state-mandated goal of 33 percent renewable energy by 2020.

The Lopez Canyon Landfill opened in 1975 and has been closed to refuse collection since 1996. Over 19 million tons of waste in the landfill continues to produce gas from buried trash. An extensive and sophisticated landfill gas collection and conveyance system delivers the gas to the upgraded LFG facility.

“Municipalities and companies are increasingly looking to reduce their carbon footprint to meet sustainability goals. Renewable landfill gas-to-energy is one of the cost effective ways to achieve this,” said Mark Comora, CEO of Fortistar. “Furthermore, municipalities can turn their landfills into renewable energy assets that generate additional revenue.”

The Lopez Energy LFG station is owned, operated and managed by Lopez Energy LLC, a Fortistar company. Fortistar manages 31 LFG projects in the United States with approximate capacity of 174 MW.

“LADWP values local renewable generation resources, such as landfill gas generation projects, to reduce greenhouse gas emissions,” said Michael Webster, Executive Director of Power System Engineering and Technical Services at LADWP. “We are proud to partner with Fortistar on the Lopez Canyon project as part of a continuing effort to meet our renewable energy goals.”