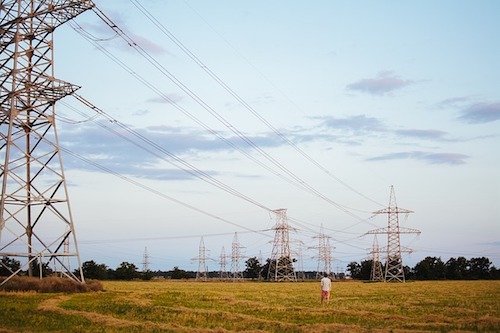 Cheap drones are poised to boost output and cut operating expenses for the energy industry.

The unmanned aerial vehicles are generally faster and less expensive than people, and can go places that may not be safe for workers. As costs fall, and their capabilities increase, drones are spotting leaks in natural gas pipelines, helping utilities inspect transmission and distribution lines and evaluating thermal power plants, according to a Bloomberg NEF report. While they’re limited by factors including battery life and the systems that help them avoid obstacles in flight, researchers are working to make them more useful.

Drones can be particularly good for inspecting wind turbines and solar farms, according to the report. In one case, drones took about a week to evaluate the 80 turbines at a German offshore wind farm, a task that would have required three months for people to climb up the towers to visually examine each blade.

Drones can also be useful to solar farms. BNEF expects solar-panel production costs to fall 37 percent by 2025, making operations and maintenance a bigger portion of total electricity costs. Drones can easily identify broken cells so they can be replaced earlier, boosting output. One utility increased annual revenue by almost $444 per megawatt, according to the report.

Utilities can also use them to inspect transmission and distribution lines, and they aided in repairing Puerto Rico’s electrical grid after Hurricane Maria slammed into the island last year. Drones can also aid mining companies, find leaks in gas pipelines, provide security at power plants and inspect the interior of oil tankers.