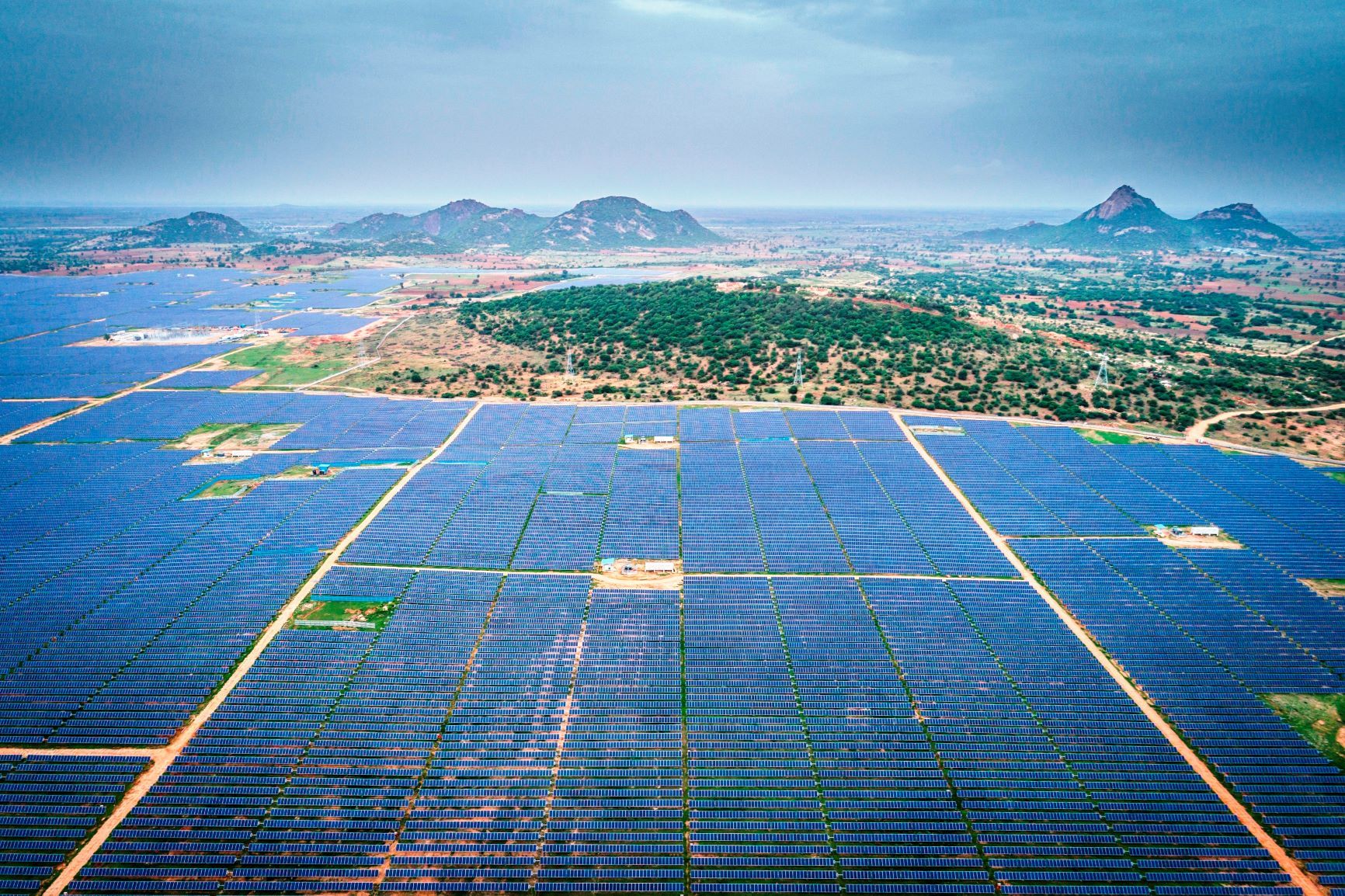 It has been issued to CLP India’s 100 MW Veltoor plant in Telangana, India, which is owned by SE Solar and is one of the largest solar plants in India.

It was commissioned in phases from mid-2017 and supplies energy to the Telangana Southern Power Distribution Company Limited. The plant features PV panels from China, tracking technology from the US and an electrical system from Europe.

DNV GL said the certificate “confirms all safety features of the solar park and demonstrates the technical compliance of the project with the globally recognized standards”.

“Having been involved with the Veltoor Solar Power Project since its earliest days, we are very happy to award it the first ever PV project certificate and support the fast-growing Indian solar market,” said Fabio Pollicino, director for project certification.

“Certification of a PV power plant project according to the specification implies the overall evaluation of the asset including its design basis, grid code compliance, manufacturing process, transport and installation, commissioning and optionally in-service phases. Each of these phases will be closed with a statement of compliance after successful completion. The specification includes detailed description of each phase and is guiding through the certification process.”

Paulo Rocha, chief operating officer of CLP India, said ensuring the highest quality standards “is a real challenge in such an international project, especially as there was no global standard for PV parks when we started. We felt project certification was the ideal way to guarantee quality at every stage, and DNV GL was the only certification body that could provide a complete guideline to achieve that”.

In 2016, India’s Ministry of New and Renewable Energy announced the world’s largest renewable energy expansion programme, with the stated aim of reaching 175 GW of generation by 2022, including 100 GW of solar.