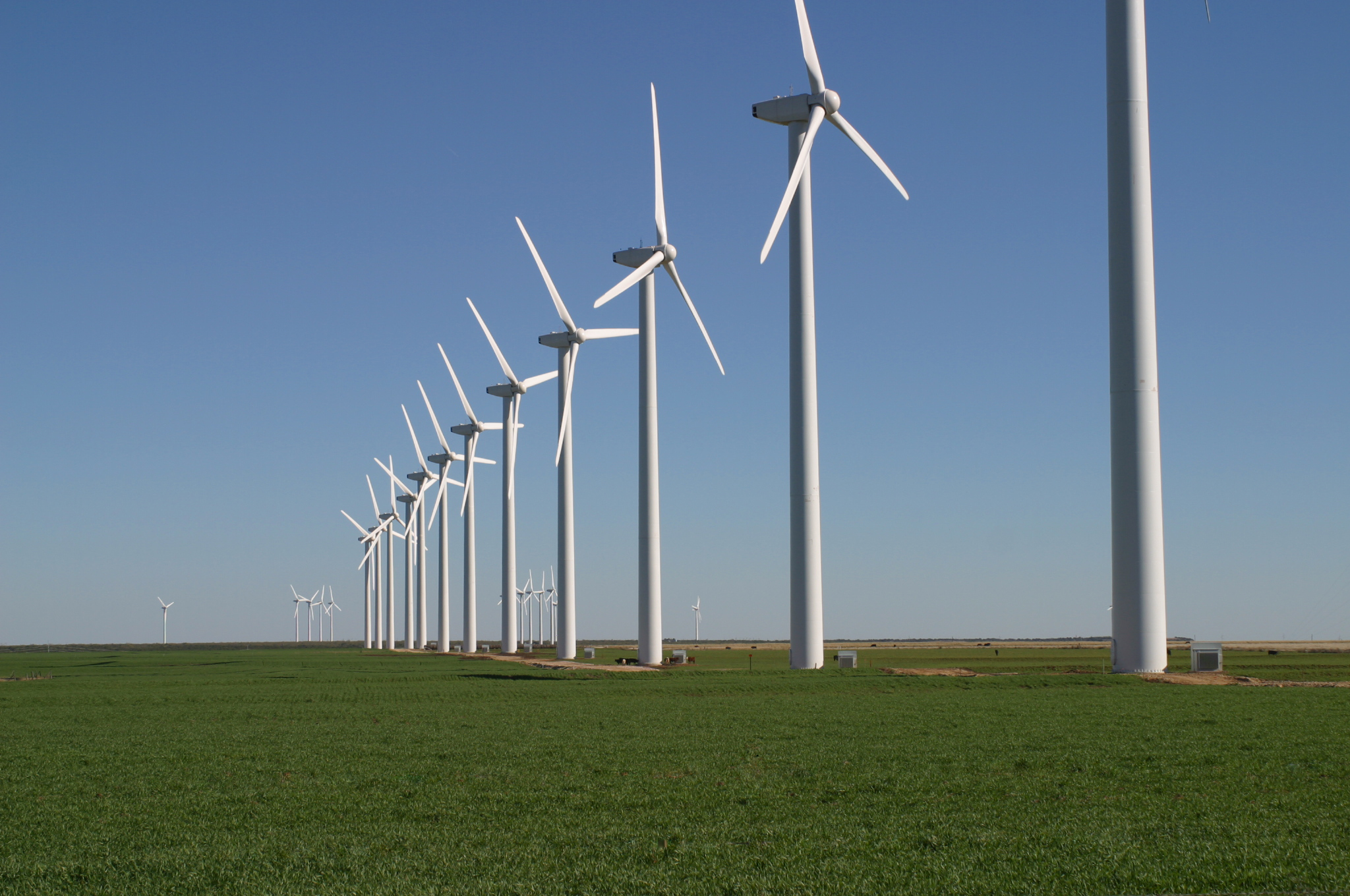 In late July, Invenergy and GE Renewable Energy announced the renewable “Giga-project” Wind Catcher Energy Connection, which will link more than 1.1 million residents in the south central portion of the country with wind energy harvested from what will be the second-largest wind farm in the world, located in Oklahoma. Almost simultaneously, the American Wind Energy Association (AWEA) released Q2 2017 figures that showed a 40 percent increase in wind project development over the previous year. Finally, oil and gas stakeholders seeking to learn about offshore wind business opportunities are heading to the Offshore Wind Executive Summit (OWES), which takes place in Houston, Texas on August 9 and 10.

Once operational in 2020, the Wind Catcher facility is a 2,000-MW (2 GW) wind farm that will be the largest in the U.S. and second-largest in the world. The wind facility is part of the $4.5 billion Wind Catcher Energy Connection that also includes an approximately 350-mile dedicated, extra-high voltage power line. American Electric Power (AEP) utility subsidiaries Public Service Co. of Oklahoma (PSO) and Southwestern Electric Power Co. (SWEPCO) are asking utility regulators in Louisiana, Arkansas, Texas and Oklahoma to approve plans to purchase the wind farm from Invenergy upon completion of construction and to build the power line to serve PSO and SWEPCO’s more than 1.1 million customers.

The 2.5-MW GE turbines that will power the project will be installed with GE’s Digital Wind Farm solutions, which provide software to support wind operations including Asset Performance Management and Operations Optimization.

Construction of the Wind Catcher facility started in 2016, and Invenergy is contracted to operate the facility for the first five years.

Upwards of 40 percent more wind power projects are under construction or in advanced development in the U.S. than were at this time last year, according to second-quarter results released by the American Wind Energy Association (AWEA).

Across the country, 29 wind projects, representing a combined 3,841 MW, announced that they either began construction or entered advanced development in April through June 2017, for a total of 25,819 MW of wind projects currently under way. That is up more than 7,500 MW from the 18,279 MW as of one year ago, an impressive feat because nearly 10,000 MW of additional wind projects came online over that time period and therefore were subtracted from the under-construction total.

Nearly 80 percent of current wind turbine construction and advanced development activity is occurring in the Midwest, Texas and the Mountain West, as America’s rich wind resources draw even more business to heartland states.

Other highlights in the second quarter include six major commercial and industrial customers buying U.S. wind power for the first time, including Apple and General Mills, and two offshore wind projects that were awarded Maryland offshore renewable energy credits (ORECs), a key step in their development.

Also in the second quarter, Massachusetts, in partnership with local electric distribution companies, issued a request for proposals for between 400 MW and 800 MW of offshore wind power.

AWEA will celebrate the rapid growth of the industry and its benefits to rural America with its first-ever “American Wind Week,” Aug. 6-12, featuring tours of wind farms and factories and other opportunities to learn more about wind power.

One such opportunity takes place in Houston, Texas with the launch of the Offshore Wind Executive Summit (OWES), the first offshore wind event to take place in the energy capital of the world. AWEA is a supporting organization for the summit, along with the National Ocean Industries Association (NOIA), the Bureau of Ocean Energy Management (BOEM), U.S. Department of Energy, Women of Renewable Industries and Sustainable Energy, Business Network for Offshore Wind, ACORE, and Meeting of the Minds.

“I am proud that NOIA member companies helped build and install America’s first offshore wind farm, proving that the two industries can support, rather than compete with each other, ” said Luthi.

AWEA will cap off ‘American Wind Week’ with a community fair at noon on Saturday, Aug. 12 in the town square in Fowler, Indiana, population 2,300, whose economy has been transformed by the business from several nearby wind farms.