More
Home Baseload Bioenergy US formally withdraws from the Paris Agreement as the country awaits election... 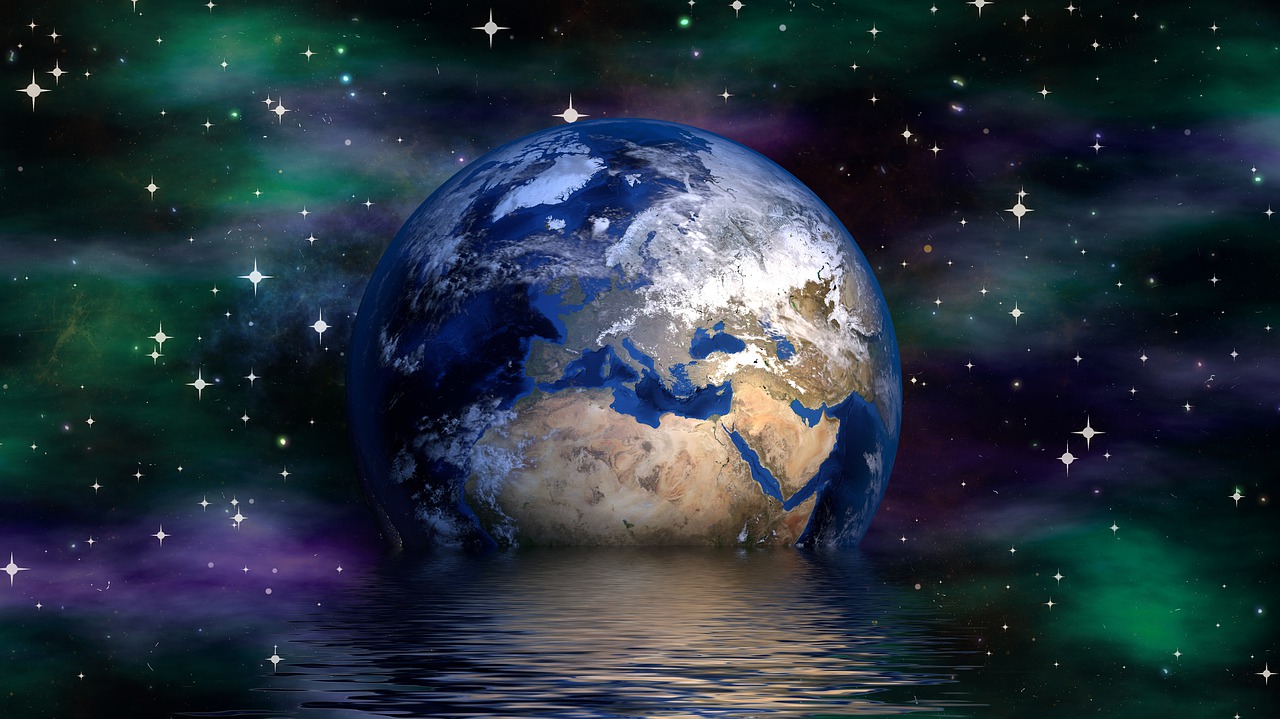 Wednesday, November 4 marks the day that the United States formerly exits the Paris Climate accord. President Trump last year announced that the country would withdraw from the agreement, which saw countries around the world set carbon reduction targets. After an announcement is made to withdraw, it takes a year for it to go into effect, which is why today marks the formal exit.

The central aim of the agreement is to keep global warming under 2 degrees Celsius. By ratifying the accord, countries agree to publicly submit plans for how they will cut carbon emissions. You can view the full text of the Paris Agreement here.

While the U.S. federal government is now no longer part of the agreement, several US states and major corporations have vowed to uphold its stipulations.

Renewable energy stakeholders fear the move to exit the agreement will cast a dark shadow on the country.

“As we await the official results of the presidential election, the United States – the world’s second largest emitter of greenhouse gas emissions – is squandering global credibility and good will as the only nation to quit the 2015 Paris Climate Agreement,” said Greg Wetstone, President and CEO of the American Council on Renewable Energy (ACORE).

“This is a heartbreaking act, because people across the country and the world need the United States to step up and lead on solving the climate crisis. We have such a powerful role to play — with our American ingenuity and passion for our majestic lands and wildlife,” said Andrea McGimsey, senior director for Environment America’s Global Warming Solutions campaign.

ACORE’s Wetstone added that the decision to withdraw is against the wishes of the majority of Americans.  Former Vice President Joe Biden who is up for election has stated that he would re-join the agreement on his first day in office if elected president, according to various media reports.

“We hope to see America rejoin the Paris Agreement, but either way the nation’s renewable energy sector remains committed to doing its part to keep the U.S. within striking distance of Paris climate targets, delivering the clean energy economy Americans want and deserve,” said Wetstone.