More
Home Baseload Bioenergy The organizations that will benefit from Bezos’ $791M and what will they... 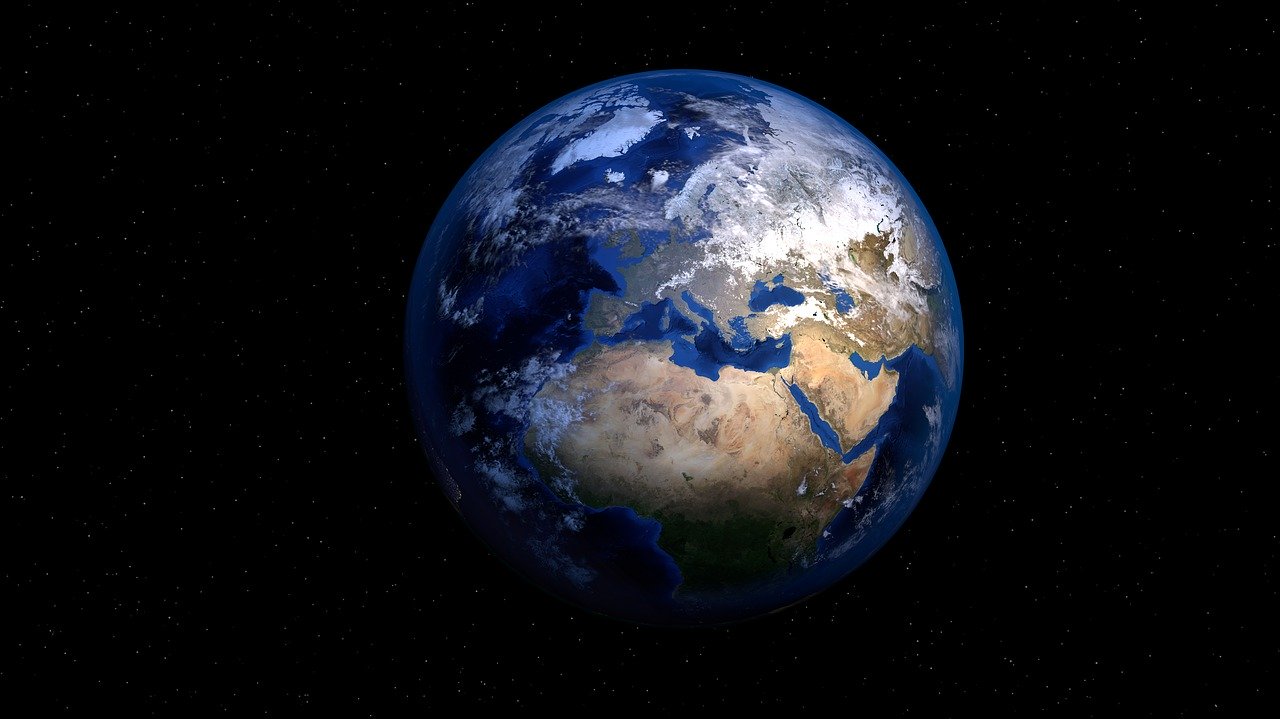 In an Instagram statement on Monday, November 16, Amazon CEO and billionaire Jeff Bezos announced the first recipients of his $10B Earth Fund. In the statement, he named the 16 organizations who together will receive $791M to continue their work fighting for climate justice. His statement is below.

“I’ve spent the past several months learning from a group of incredibly smart people who’ve made it their life’s work to fight climate change and its impact on communities around the world. I’m inspired by what they’re doing, and excited to help them scale. Today, I’m pleased to announce the first Bezos Earth Fund recipients—16 organizations working on innovative, ambitious, and needle-moving solutions. This $791 million in donations is just the beginning of my $10 billion commitment to fund scientists, activists, NGOs, and others. We can all protect Earth’s future by taking bold action now.”

The recipients are listed in order of funding, with the big hitters first.

Environmental Defense Fund’s $100M grant will support work that includes completion and launch of MethaneSAT, a satellite that will not only locate and measure sources of methane pollution around the world, but also provide public access to data that ensures accountability and drives deep reductions of this pollutant. The grant will also be used to build confidence in carbon credits by improving scientific understanding of the storage and removal of carbon using nature-based processes in forests, agricultural soils, and oceans, said EDF.

The Natural Resources Defense Council received $100M to advance climate solutions and legislation at the state level, move the needle on policies and programs focused on reducing oil and gas production, protect and restore ecosystems that store carbon (like forests and wetlands), and accelerate sustainable and regenerative agriculture practices, it said.

The funding will also expand and support NRDC’s network of local, regional and national partners that are working on the ground throughout the U.S. to strengthen equity and justice at the heart of climate advocacy. Additionally, a portion of the grant will go directly to the NRDC Action Fund to support its work to build the political will for climate policies.

Another $100M recipient is The Nature Conservancy who said it plans to use the money to protect the Emerald Edge forest in the United States and Canada.

The World Resources Institute is another $100M recipient. The money will be doled out over 5 years and will be used to develop a satellite-based monitoring system to advance natural climate solutions around the world. The system will monitor carbon emissions and capture potentially harmful changes to the world’s forests, grasslands, wetlands, farms, and other critical areas. The grant will also be used to spur the electrification of U.S. school buses by 2030—over 450,000 vehicles—bringing cleaner air and fewer carbon emissions to communities across the country.

The World Wildlife Fund also received $100M to help protect and restore mangroves, which store carbon and protect coastal communities from the ravages of climate-accelerated weather events. It also will enable WWF to develop new markets for seaweed as an alternative to fossil fuel-based products and to protect forests and other ecosystems from destruction in some of the most important landscapes in the world, it said. WWF added that the grand will allow it to leverage another $850M.

ClimateWorks Foundation received $50M and will use the gift to drive climate action in the transportation and industrial sectors.

The Hive Fund for Climate and Gender Justice received $43M over three years to help expand grantmaking to organizations led by Black, Brown, and Indigenous women and other frontline leaders.

The Solutions Project received $43M over the next three years. The group said this is its largest grant to date and it will use the funds to further its mission to accelerate the transition to 100% clean energy and equitable access to healthy air, water, and land. The Solutions Project champions and invests in a climate justice movement that centers women and power-building organizations led by Black, Indigenous, Immigrant, and other people of color.

The Climate + Clean Energy Equity Fund received $43M over 3 years and said the grant will “enable us to expand our support of community-based organizations, more than doubling the number of states we are working in across the country. In turn, our grants will support grassroots organizing to build power and increase participation in our democratic processes within communities of color, advocate for clean-energy policy solutions that reflect the priorities of these communities, and advance racial, economic, and environmental justice.”

Salk Institute for Biological Studies received $30M to advance efforts to increase the ability of crop plants, such as corn and soybeans, to capture and store atmospheric carbon via their roots in the soil. The Bezos grant announcement comes right on the heels of the announcement that Sempra Energy donated $2M to the institute for the same project.

The Union of Concerned Scientists (UCS) received a two-year $15M grant to advocate for updates to the U.S. electrical grid that will speed the amount of wind, solar, and energy storage used in key states. The grant will also support UCS efforts to accelerate the electrification of commercial trucking, a major source of dangerous air pollution to communities along high-traffic corridors nationwide, it said.

Rocky Mountain Institute, which is receiving $10M said $8M will go to its carbon-free buildings campaign, which seeks to make all U.S. buildings carbon-free by 2040 by advocating for all-electric new construction and retrofitting existing homes and businesses to reduce their carbon footprint. The remaining $2M will allow RMI and its partners to kickstart efforts via the Mission Possible Partnership, which seeks to decarbonize the energy-intensive industrial sector (aviation, shipping, heavy road transport, aluminum, steel, chemical and cement) over the next 10 years.

Dream Corps Green For All will use its $10M grant to continue its work creating a green economy that prioritized low-income communities and people of color.

Information on two other recipients — Energy Foundation and NDN Collective — was not available at press time. Doing the math, however, shows that combined they received $42M.