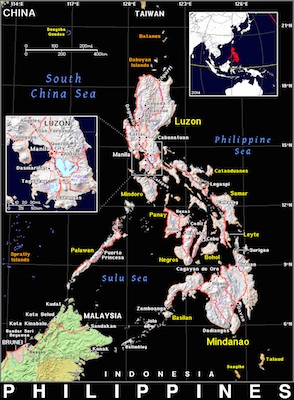 RENOVA Inc. announces that it is participating in the 17.4-MW Kiangan Hydroelectric Power Project currently under development in Ifugao Province, Philippines and the project concluded loan agreements with the Philippine Development Bank and other financial institutions as of Aug. 26, 2021.

“The achievement of financial close of the Kiangan Project is a significant milestone for RENOVA’s expansion outside Japan and is a substantial step towards RENOVA’s realization of efforts to achieve low cost, efficient renewable power generation throughout Asia. Our participation in the Kiangan Project signifies our confidence in and commitment to the Philippines energy market, transparent and open to foreign capitals.” said Yosuke Kiminami, founding chief executive officer of RENOVA.