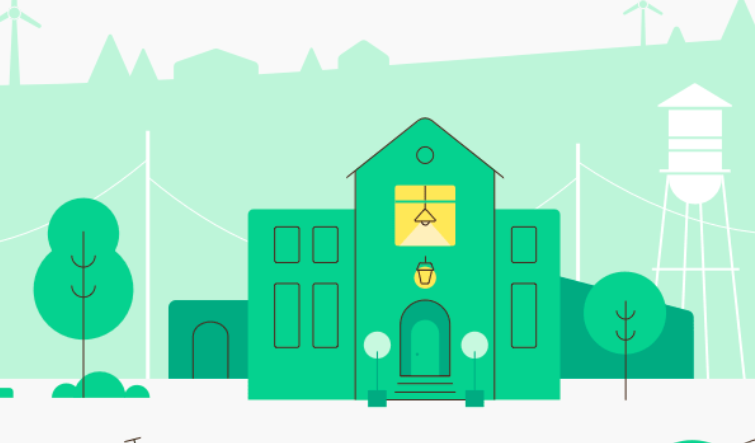 WattBuy, an online electricity marketplace that allows consumers to browse and select electricity plans in their area, today announced it has raised $3.25 million in Series A funding led by Evergy Ventures. Additional investors include Updater, Avesta Fund, Yoav Lurie, John Sherman, and Bill Gatreaux. Existing investors also participating in this round include Fort Ventures, Techstars Ventures and Powerhouse Ventures.

Each investor brings a track record in supporting companies that create solutions to decarbonize and democratize the energy value chain.

Naman Trivedi, CEO and co-founder of WattBuy said, “These funds enable us to expand our turnkey API offering within market leading real estate platforms like Updater as well as personal finance companies and energy services businesses. We’re enabling enterprises to launch their own renewable electricity marketplaces that can increase value to their existing customers.”

WattBuy’s Series A funding round follows the launch of the first ever calculator to estimate the electricity cost and carbon footprint impact for nearly every home in the United States, according to the company. This calculator incorporates several open and proprietary data sources to build a machine learning model that takes location, building characteristics, and weather data as inputs, and returns an hourly electricity usage prediction. WattBuy will continue to improve this machine learning model with the funding from this round.

“WattBuy is providing an important service to consumers by helping them find the best electricity plan for them, including factors such as price and sustainability,” said Dennis Odell, vice president at Evergy Ventures.

Since its founding in 2017, WattBuy has raised a total of $5 million in venture funding. The company closed its $1.5 million seed round in July 2019.