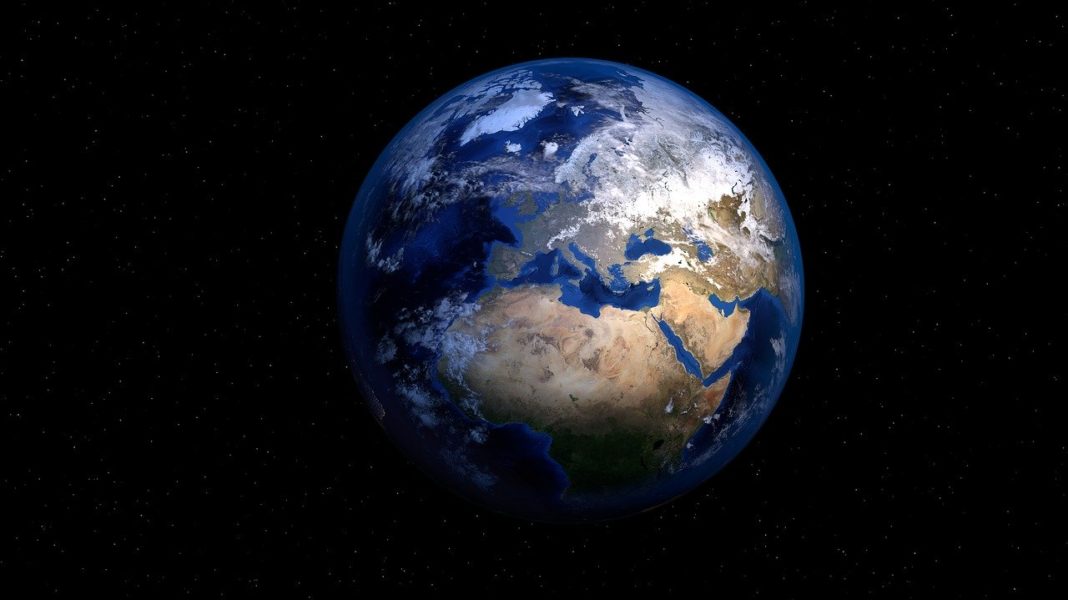 On Monday via Instagram, Amazon CEO Jeff Bezos announced that he is launching the “Bezos Earth Fund,” to offer grant money to scientists, activists, NGOs and others who are making an “effort that offers a real possibility to help preserve and protect the natural world,” he wrote in the post.

An email from his public relations firm indicated that the fund would start with $10 billion and that it would begin issuing grants this summer.

Bezos has been under fire recently for not having signed the so-called Giving Pledge, a commitment by the world’s wealthiest individuals and families to dedicate the majority of their wealth to giving back. The pledge was created in 2010 by Bill and Melinda Gates and Warren Buffett.

Perhaps the Bezos Earth Fund is his response to the criticism.

Further details were not available at press time, but we will update this story as more specific information unfolds.