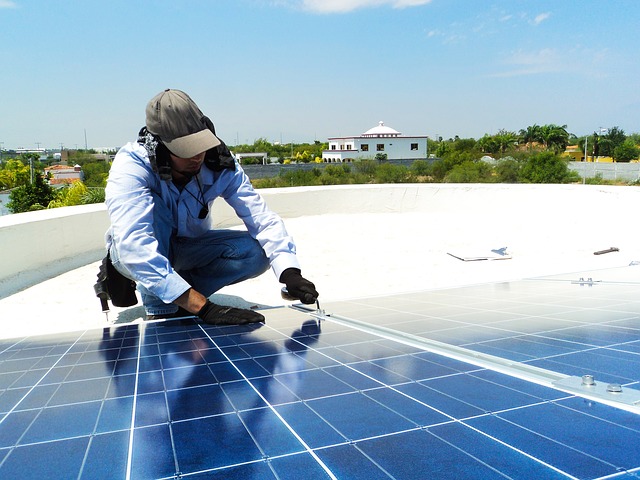 This week, President Biden announced sweeping climate plans that include a moratorium on new federal oil and gas leases on public land; a directive that the government ramp up procurement of EVs; and addresses environmental justice issues in low-income and communities of color.

Read More: Biden aims for most ambitious US effort on climate change

The following is a statement from Bob Keefe, executive director of the national, nonpartisan business group E2 (Environmental Entrepreneurs):

“Today’s action promises to turbocharge clean energy and create new opportunities for all Americans – which is exactly what we need to jump start our sagging economy and combat climate change before it’s too late.

“Until now, we haven’t done enough to address the previously ignored issues of how to help displaced oil and gas workers and how to get more clean energy jobs in low income and communities of color. Coupled with leveraging the market-changing power of federal procurement, this is the how you begin to build back better.”

According to E2 research, clean energy jobs outnumber fossil fuel jobs 3 to 1. The majority of the jobs also pay better than 80% of fossil fuel jobs. And before COVID-19, they were the fastest-growing jobs in America. —

Before COVID-19, nearly 3.4 million Americans across all 50 states and the District of Columbia worked in clean energy occupations, including renewable energy, energy efficiency, grid modernization, clean vehicles and fuels, according to E2’s Clean Jobs America report.

E2’s latest unemployment report released for the month of December shows the clean energy sector finished the year with 429,000 (12% of the nation’s clean energy workforce) still unemployed – marking the first year that clean energy employment saw a decline compared to the previous year and lowest total since 2015.

E2’s Clean Jobs, Better Jobs report details how clean energy jobs pay 25% better than the national median wage (including the majority of fossil fuel jobs), have higher unionization rates than the rest of the private sector, and are more likely to come with retirement and healthcare benefits. A $99 billion federal investment in clean energy— about same amount the U.S. invested in clean energy as part of the 2009 American Recovery and Reinvestment Act that then-Vice President Biden oversaw—would quickly create 860,000 new jobs and drive $330 billion in economic activity over five years according to the model detailed in E2’s Build Back Better, Faster