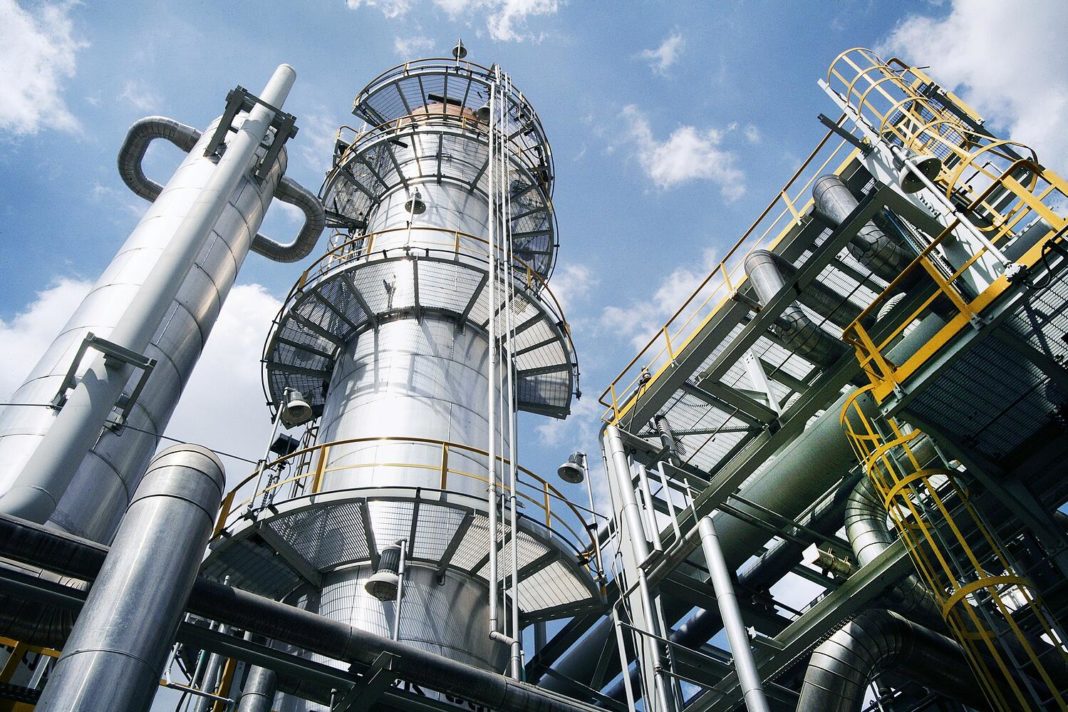 Today, Air Products, ACWA Power, and NEOM announced a new $5B green hydrogen facility that will be sited in NEOM, Saudi Arabia. The project will use 4 GW of renewable power from solar, wind and storage to produce 650 tons of carbon-free hydrogen per day using Halidor Topsoe’s ammonia technology, which allows it to be transported safely using existing technology, according to the company.

Halidor said the hydrogen will be converted into 3,500 tons per day of green ammonia for transportation and then converted back into hydrogen to power buses and trucks around the world.

The planned “green ammonia loop” will be the world’s largest, on a par with the Gulf Coast Ammonia facility to be built in Texas, US, which will also use Topsoe ammonia technology

Air Products will be the off-taker of the green ammonia produced at the NEOM site and intends to transport it around the world to be converted back into hydrogen at local hydrogen refueling stations.