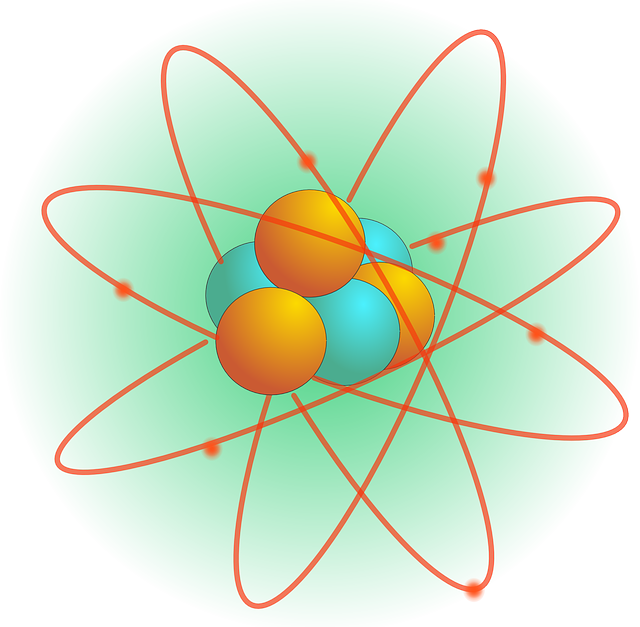 The UK government must introduce a new hydrogen target for Britain’s gas grids to start turning the country’s zero-carbon hydrogen ambitions into a reality, says a new study.

Published by Cadent as part of Energy Networks Association’s (ENA) Gas Goes Green program, the Frontier Economics report sets out the changes that need to be made for gas network companies to start blending large quantities of clean hydrogen with existing methane fossil gas in Britain’s network of 284,000km gas pipelines.

With the technical and safety case for hydrogen blending now being demonstrated by the world-leading HyDeploy project, household cookers and gas boilers are already capable of managing a gas mix of up to 20% hydrogen without an impact on the way people use those appliances.

At present, network companies are allowed to blend up to just 0.1% mix of hydrogen in the gas grid, but if a 20% hydrogen blend was rolled out across the country it could save around 6 million tons of carbon dioxide emissions every year, the equivalent of taking 2.5 million cars off the road.

The report concludes that setting a target date for new large-scale hydrogen production plants to connect to the gas network will help stimulate demand for hydrogen production, pump-priming investment in a hydrogen economy and will keep Britain on course to build the world’s first zero-carbon gas grid.

ENA research shows that if investment into zero carbon hydrogen infrastructure began today, then the country would be a net beneficiary of that investment five years ahead of its 2050 net-zero carbon emissions target, saving bill payers £89 billion in the process.

The report sets out the next steps that need to be taken by the UK government, regulator Ofgem and the industry to turn that blending into a reality, including a government target date for the connection of the first hydrogen production plant to the gas grid to help get projects off the ground; changing regulations to ensure that people’s energy bills are calculated accurately when using different types of gas; and making hydrogen blending a funding priority for the Ofgem Strategic Innovation Fund.

It also states how only a limited number of technical changes need to take place to the way that Britain’s gas networks work to enable hydrogen blending. These include deciding on the mechanism that gas networks will use to keep the blend of hydrogen in the grid within agreed limits and ensuring that there is a ‘level playing field’ for hydrogen production plant connections.

And it says that a clear, phased ‘roadmap’ will both enable early hydrogen producers to connect to gas networks and establish a clear, standardized framework as easily as possible, as the market for hydrogen production grows.

Angie Needle, strategy director at Cadent, said: “The Committee on Climate Change has said that for hydrogen to be a viable green energy option for the future, hydrogen projects will need to get off the ground in the 2020s. If that’s going to happen, government support with regulatory change and a clear statement on direction will really be needed right now to enable all the preparatory work for this shift to start.”