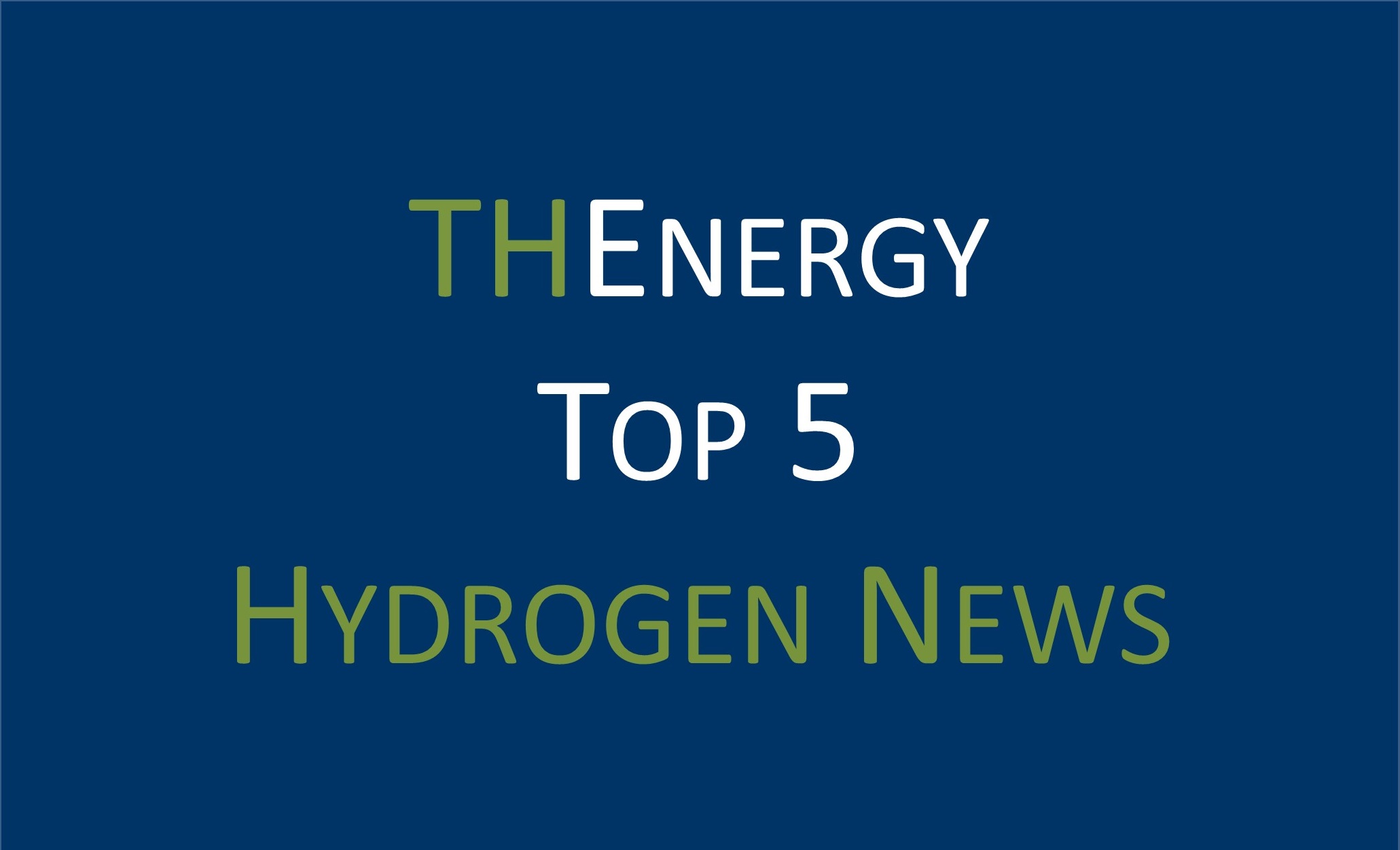 Air Products, in conjunction with ACWA Power and NEOM, announced a $5 billion green hydrogen-based ammonia production facility powered by renewable energy. The project will include over 4-GW of renewable power from solar and wind power. The plan is to produce of 650 tons per day of hydrogen by electrolysis using Thyssenkrupp technology, nitrogen by air separation using Air Products technology and 1.2 million tons of greenammonia using Haldor Topsoe technology. The project aims to be operational by 2025.

Microsoft has successfully tested the use of hydrogen fuel cells to power its data center servers, a first step toward adopting new technologies to eliminate the use of diesel fuel in its emergency power systems.

Iberdrola to start construction of green hydrogen plant in Spain

The project in Puerollano will consist of a 100-MW solar PV plant and electrolyzers. The hydrogen will be used at a Fertiberia ammonia factory in Puertollano to make fertilizers.

From 2022 on, BMW will be piloting the second generation of its fuel cell drive in a small series in the BMW i Hydrogen Next based on the current X5.

Through its Florida Power & Light utility, NextEra plans to build a USD65 million project using a 20-MW electrolyzer to produce green hydrogen from solar power. If the project receives approval from state regulators it is supposed to be online by 2023.