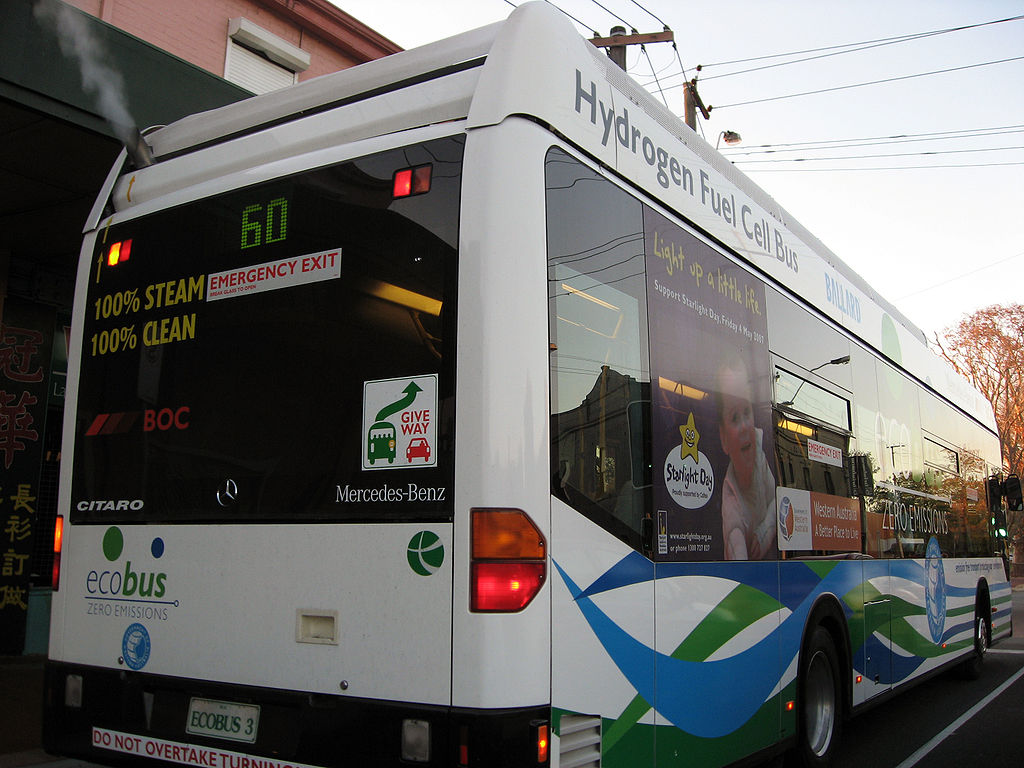 During the first half of this year, 20 Chinese provinces issued nearly 50 policies targeting the hydrogen fuel sector in line with the central government’s efforts to boost the sector’s development. Several of the provinces have also put in place development plans for the sector for the next five years, most notably Guangdong, Jiangsu, Shandong and Zhejiang provinces. In particular, Jiangsu province released a development plan for the hydrogen fuel cell-based automobile sector in September 2019, setting a goal of creating a comprehensive hydrogen automobile industry cluster, increasing production of such automobiles to over 10,000 units and building over 50 hydrogen fueling stations by 2025.

Zhangjiakou has already built 28 hydrogen fuel facilities capable of covering production, storage and transportation of the fuel, as well as manufacturing of complete hydrogen vehicles and related key parts, with the aim of constructing a complete hydrogen fuel supply chain integrating research and development, production, storage and transportation as well as application and consumption. As part of its efforts to establish itself as a city leading the development of hydrogen fuel, Zhangjiakou’s city government plans to purchase and deploy 1,500 buses, 500 logistics vehicles, 200 sedans and 200 sanitation vehicles, all powered by hydrogen by 2020.

According to China’s Hydrogen Fuel Industry Infrastructure Roadmap released in 2016, total production value of the Chinese hydrogen fuel sector is expected to reach 300 billion yuan (approx. US$42.3 billion) by 2020. China’s hydrogen fueling stations are anticipated to number 100 units by 2020 and 1,000 units by 2030, by which time production of hydrogen automobiles is estimated to be up to 2 million units.

“Despite the rapid growth of the hydrogen fuel sector, China is still facing a series of issues in terms of commercialization of hydrogen fuel cell-fueled automobiles, including key technologies that still need to be perfected, higher costs associated with purchasing and operation of such automobiles, and unaligned industry policies,” said Li Jun, academician of Chinese Academy of Engineering and Chairman of China Automobile Engineering Society.

“The Chinese fuel cell sector is still in its infancy but is bound to grow into a big industry with production value expected to exceed one trillion yuan (approx. US$141 billion),” stated Sinolink Securities Research Institute managing director Zhang Shuai.

POWERGEN International will have several hydrogen-focused educational sessions at its event in New Orleans, November 19-21, including a lunch session called The Future of Hydrogen in the Power Industry. Register today!