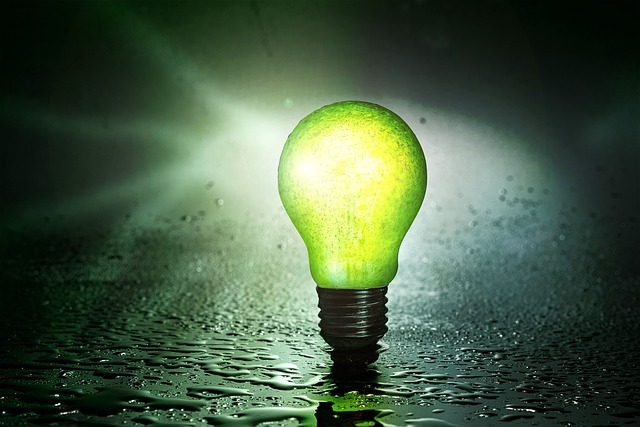 Germany’s Ministry of Education and Research has pledged to pump at least another €300m ($330m) into research on green hydrogen by 2023, on top of €180m that it had already allocated.

This investment forms part of the Energiewende, Germany’s transition to non-nuclear, sustainable power sources and comes after the government cabinet approved its draft legislative ‘climate package’.

“We will increase the intensity of our research into green hydrogen, that is, hydrogen produced by the sun and wind,” said federal minister of education and research Anja Karliczek. “Green hydrogen is the energy carrier of the future and a key foundation needed for us to meet our climate goals.”

In July, federal economic affairs and energy minister Peter Altmaier announced 300 million euros to support hydrogen research and has promised that Germany will become the “world number one” in hydrogen technologies.

“By the end of this year, the government will decide on a hydrogen strategy with which we will create the conditions enabling businesses to further develop its industrial potential,” Altmaier has said.

“Hydrogen technologies offer enormous potential for the Energiewende, climate protection and new jobs,” said Esther Frey, Germany Trade & Invest (GTAI) director of energy, construction and environmental technologies. “This initiative shows how serious Germany is about supporting this technology. It should provide a major boost to this sector.”

GTAI is the Federal Republic of Germany’s agency for promoting trade and investment to and from Germany. It advises foreign companies looking to expand their business activities in the German market. It also provides information on foreign trade to German companies seeking to enter foreign markets. All inquiries relating to Germany as a business and investment location are treated confidentially. All investment services are available free of charge.

POWERGEN International will have several hydrogen-focused educational sessions at its event in New Orleans, November 19-21, including a lunch session called The Future of Hydrogen in the Power Industry. Register today!