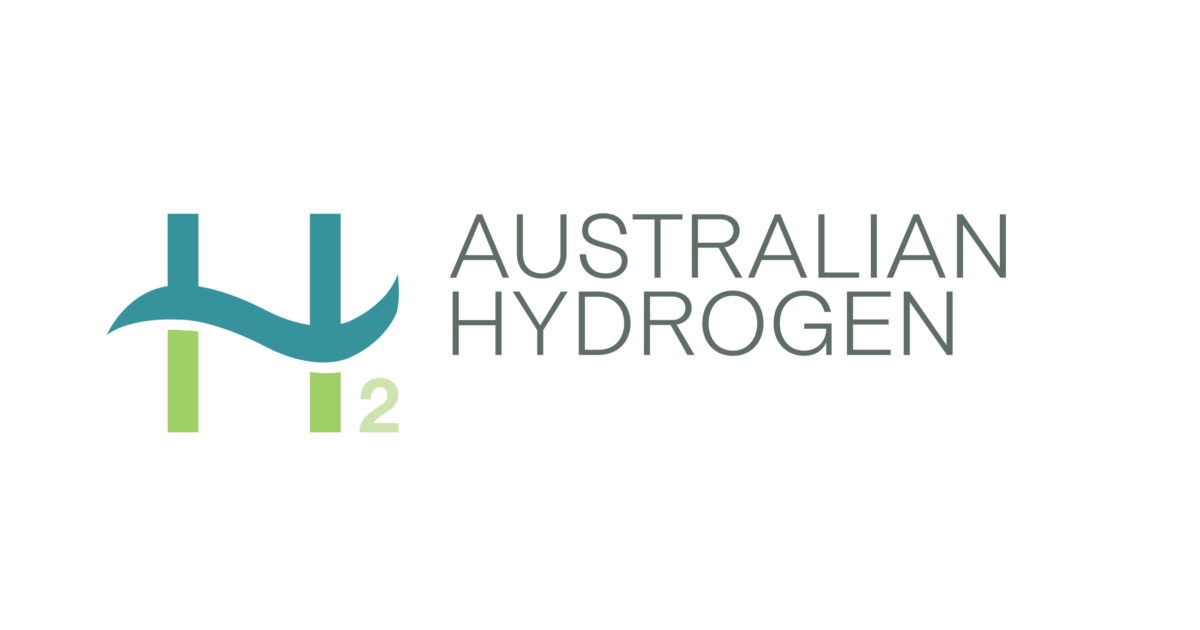 Countries are slowly diversifying their energy portfolio by including hydrogen in their future roadmap towards a low carbon economy. Today, several global trends and activities distinguish the renewed focus on hydrogen from what has been observed in the past. Countries like Germany, Japan, the UK, China, Australia, and others have already made plans targeting Hydrogen production and prices with a series of investments and potential policies being considered. The main focus – How do we get ‘GREEN HYDROGEN’ to compete with energy sources in the sectors like electricity generation, industrial feedstock, export, and the fuel used in the transportation sector.

Australia has the potential to become a major player in the Hydrogen market that is estimated to reach $201 billion by 2025. Factors like abundant land and energy resources, status as a major energy exporter, skilled workforce, over-reliance on imported fuels, and declining reserves make hydrogen a very excellent proposition to solve a lot of the country’s energy troubles, both short and long term.

Between 2015-2019, the Australian government committed over $146 million to hydrogen projects along the supply chain. Australian government said that $441.1 million of the 2021/22 budget would be allocated to support low-emission international technology partnerships and initiatives. Conservative estimates developed for the National Hydrogen Strategy show a domestic industry could generate over 8,000 jobs and $11 billion a year in GDP by 2050.

At $2 per kilogram, clean hydrogen becomes competitive in applications like producing ammonia, as a transport fuel and for firming electricity. To achieve this stretch goal, the industry will need to scale up quickly and cost-effectively while reducing input and capital costs. The diverse geography of the continent means not every region has the same potential for the development of the hydrogen sector and needs a different roadmap.

How Hydrogen is produced

Today, Hydrogen is mainly produced from fossil fuels (Thermochemical) or through the electrolysis of water (Electrochemical).

Mature Thermochemical technologies include steam methane reforming (SMR) which relies on natural gas as an input and coal gasification which relies on coal. The potential for both SMR and coal gasification in Australia is somewhat dictated by the location of the resource and the availability of a properly characterized CO2 storage reservoir. SMR and coal gasification plants are capital intensive, and therefore must be built at scale (> 500,000 kg/day) to offset the capital cost of the generation plant and accompanying CO2 storage reservoir. While the industry is in a development phase, projects of this scale would very quickly saturate a domestic market and require a hydrogen export industry.

Although SMR, which is the most widely used hydrogen production method today (48%), is currently the cheapest form of hydrogen generation, investment in new large-scale demand may prove challenging given the current state of the natural gas industry in Australia. Further, black coal gasification has challenges in an Australian context due to coal reserves being concentrated in NSW and Queensland where there are either no well-characterised or only onshore CO2 storage reservoirs that carry a higher social licence risk. Hydrogen production via brown coal in Victoria’s Latrobe Valley, therefore, represents the most likely thermochemical hydrogen production project ($2.14 – 2.74/kg by 2030) which would have the advantage of an extensive brown coal reserve sitting alongside a well-characterised CO2 storage reservoir in the Gippsland Basin.

AE is currently the more established and cheaper technology (~$5.50/kg) and will continue to play an important role in the development of the industry. PEM electrolysis is fast becoming a more competitive form of hydrogen production as it offers several advantages over AE including faster response times and a smaller footprint for scenarios with space limitations (e.g. hydrogen refuelling stations).

The cost of electricity and capital cost of electrolysers affect these processes and regions with cheaper electricity would benefit more than others. The cost of hydrogen from both types of electrolysis can be significantly reduced via R&D, scaling of plant capacities, greater utilisation, and favourable contracts for low emissions electricity. With some demonstration projects likely over the next three to four years needed to de-risk these assets at scale, it is expected that costs could reach approximately $2.29-2.79/kg by 2025.

Other emerging technologies include using biomass to produce syngas and methane cracking. Hydrogen may be produced by converting a feedstock to a chemical fuel using high‑temperature thermochemical reactions, powered by concentrated solar radiation.

The transportation of hydrogen will also add to the costs of hydrogen with R&D working to improve various processes. Underground storage is expected to be cost-effective for larger volumes and higher pressure. The storage technology will have to be paired with the most appropriate transportation method for optimum results.

The government will have to play a major role in the development of the hydrogen sector. A vertically integrated approach will allow for greater optimization of assets. However, given the high capital cost, the investment risk is most likely to be shared under a joint venture arrangement.

Due to CCS, the SMR/gasification plant operator would likely form a ‘take or pay’ arrangement with a separate entity responsible for transporting and storing the CO2. While a third party could be engaged to build and operate the CO2 pipeline and storage, there is still an important role for the government in managing the long-term risk associated with CO2 storage in underground aquifers, a risk that is unlikely to be accepted by the private sector.

Australia has a rich history of generating economic opportunities through the export of its natural resources like Uranium which has seen a downtrend and thermal coal which is a major risk as global trends favor low carbon economy. In contrast, the global hydrogen market is expected to reach $155 billion by 2022. Australia’s existing trading partners such as North Korea and Japan, who are comparatively resource-constrained, are currently implementing policy commitments for hydrogen imports and use. Continuous improvement in the cost and performance of hydrogen-related technologies has accelerated over the past three years along the entire value chain.

Australia has yet to create its own solar or storage industry, relying instead on foreign solutions. There remain serious sustainability challenges to broad adoption of lithium batteries. Hydrogen offers a new, sustainable energy storage and future transport option. Hydrogen also offers an opportunity for optimisation of renewable energy use between the electricity, gas and transport sectors.

Hydrogen can play a key role in protecting Australia from supply shocks by localising liquid fuel supplies. Gas prices currently remain high compared to some overseas markets. Hydrogen could replace natural gas as a low emissions source of heat as well as a potential feedstock for industrial processes.

Additionally, South Australia has fast become a global testbed for the integration of new energy technologies. With a high proportion of wind and solar power already in the network and a pipeline of hydrogen demonstration projects, continued investment in hydrogen production and use is likely to be a significant enabler for other Australian states in developing their local industries.

The figures for the finite indigenous reserves and imports provide a strong case for Australia moving away from oil-based energy production and the development of alternative transport fuels.

The embryonic stage of the global hydrogen industry means a lot of barriers need to be crossed and risks need to be managed. The cost of establishing a hydrogen economy will be high. The current application of hydrogen remains mainly in the industrial sector. In terms of infrastructure, the coal extraction, transportation, and power generation industry in Australia is well established. Coal reserves for both export and domestic use are located within 200 km of the eastern Australian capitals (Brisbane, Sydney, Melbourne, Canberra, Hobart).

For both SMR and coal gasification, the LCOH is impacted by the cost of gas and coal. While significant fluctuations in the price of black coal are low risk, trends relating to the price of natural gas, particularly in an Australian context, is likely to be of greater concern.

The cost of electricity remains comparably high in Australia which adds to production costs. When using surplus renewable energy, the relatively low-capacity factor is driving the cost of hydrogen, but as more VRE is introduced, this would bring the prices down. The water required for a large-scale hydrogen production industry will be significant. Australia will need to consider how to balance hydrogen’s demands with other water priorities.

The idea of using hydrogen as a fuel source to reduce greenhouse gas emissions is an ambitious and altruistic notion. It is not without its challenges ranging anywhere from the current technology and cost to infrastructure and safety.