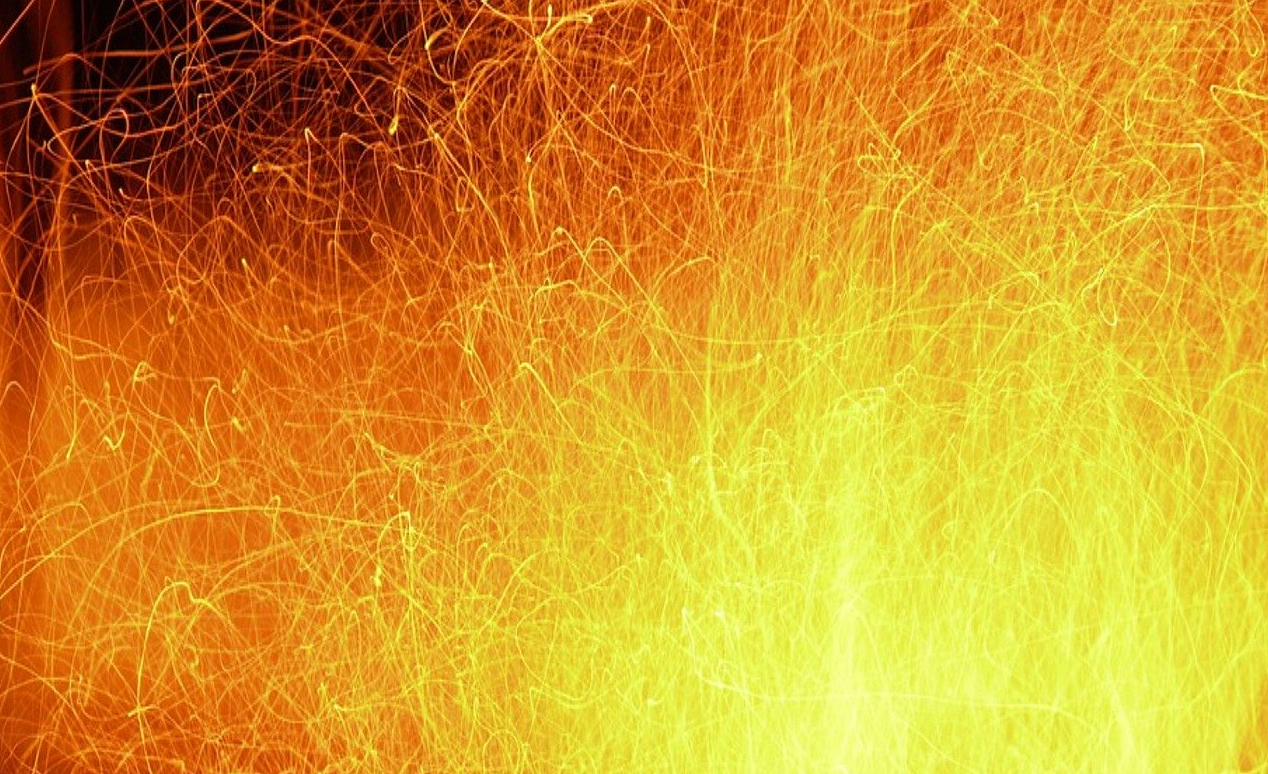 At a session during POWERGEN International, representatives from the energy storage industry discussed the risk of fire for energy storage projects that include lithium-ion batteries.

Paul Hayes, CEO of American Fire Technologies walked the audience through what happens when a battery catches fire. He explained that no technology exists to stop Thermal Runaway (TR), the phenomena that takes place when a lithium-ion battery increases in temperature and that changes the conditions in a way that causes a further increase in temperature in battery cells around it. He said he is a big fan of the Battery Management System (BMS) because when working correctly, the BMS should detect an anomaly in a battery cell and shut down the system before TR takes place.

He explained that right before a battery catches fire, it off-gasses, and he showed a video of what that looks like in a cell.

Chris Ruckman, Energy Storage Director at Burns and McDonnell walked the audience through some of the fire suppression systems that exist on the market. Aerosol systems, he said, are not always effective because they usually require smoke and heat to operate and those two elements are not necessarily present when TR of a lithium-ion battery system begins. He added that sprinkler systems are also ineffective since they only cover the top of the battery system and the issue is most likely to be inside a cell.

The only way to counteract thermal runaway is to cool the adjacent cells and neither aerosol systems nor sprinkler systems can do that.

Ruckman said the best preventative measure is to communicate early and often with first responders so they know what type of energy storage system is present at your facility. He recommended that there is signage posted about what battery chemistry is at the site and also lists a person that first responders can call if they have a question.

Next up was LG Chem VP Peter Gibson who talked about some of the myths around lithium ion such as that batteries themselves are the only safety risk and that batteries are commodities. He also wanted the audience to know that all any lithium battery can catch fire, including some of those that are marketed as “safe,” particularly lithium phosphate. The last myth he wanted to dispel is that lithium batteries give off poisonous hydrogen fluoride gas, which they do not, he said.

Gibson focused on the system risks for the rest of his presentation, stating that sometimes it is the integrator who may not have properly installed a battery system that caused a fire.

“It’s not the system integrator that gets the bad press [when a fire occurs] it’s the name on the battery,” he said.

He urged project developers to make sure that systems are installed with proper housing and showed pictures of a system in Korea where the housing had a leak, which eventually caused a fire.

“Fires will happen. We have to be naïve to think there won’t be another fire,” he said.

Jay Goldin, VP with Munich RE, a company that provides insurance for energy storage projects, spoke about how his company evaluates technology risk. He said they start with the core technology, all the way down to the battery storage cell, and work their way up the system asking ‘what could go wrong?’

While there are risks, said all panelists, they are not slowing down the growth of the industry. Burns and McDonnell is seeing great uptick in the number of clients that want battery energy storage, said Ruckman.

In addition, standards are coming along, which will help to ensure that systems are installed safely and correctly in the future.