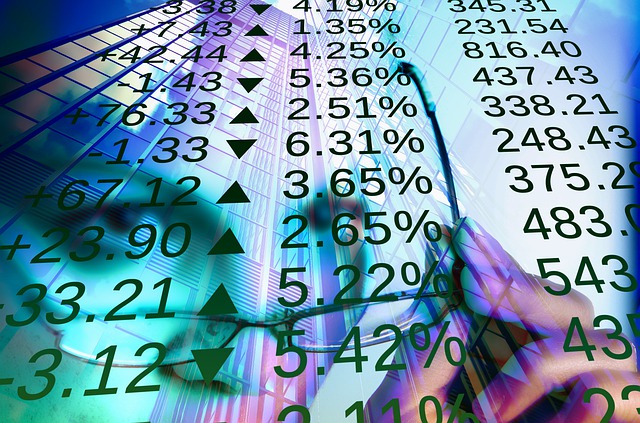 Much has been written and discussed in the last several months about SPACs, or special purpose acquisition companies.  What is a SPAC, and what are the possible applications of this capital raising and acquisition strategy in the energy industry?  These questions, and more, answered below.

SPACs have been around for years, but gained significant traction and attention in 2020.  So much attention, in fact, new SPACs were viewed as coming to the public market at a “frenzied” pace, with more proceeds raised in SPAC IPOs from July 1, 2020 through April 1, 2021 than in the preceding 10 years.

A SPAC is an entity without an operating business that undertakes an IPO seeking to raise funds (typically between $200 to $400 million, but sometimes higher or lower), to make acquisitions in an identified industry or utilizing a loosely identified business strategy.  Investors typically invest in the IPO based on the following:

After the IPO is complete, and assuming a suitable acquisition target is identified, the SPAC seeks to combine with the target in what is referred to as a “de‑SPAC” transaction.  Frequently, these combinations occur at the same time as a private investment by institutional investors in the SPAC.  These transactions come in various flavors and structures, but the end result is a public company that is believed to be appropriately funded to pursue a discrete business strategy capable of generating acceptable returns to investors and founders of the SPAC.

So what does all of that have to do with the energy industry?  First, the SPAC market is particularly well‑suited to raise cash in industries that offer the potential for significant growth and are currently of interest to investors (think a combination of technology and ESG‑friendly).  As the recent experience at ExxonMobile has shown, investors are eager to invest in, and accelerate the migration toward, energy production that does not rely on fossil fuels.

SPACs that have invested in the electric vehicle sector are certainly an example of the concept.  And the energy industry, broadly defined, is host to a number of opportunities for the SPAC strategy.  A few examples:

The confluence of the renewed interest in the SPAC structure, the growing commitment of investors to support green technologies, and the wide range of new technologies coming online to move the energy industry away from fossil fuels is likely to create opportunities in the near future.