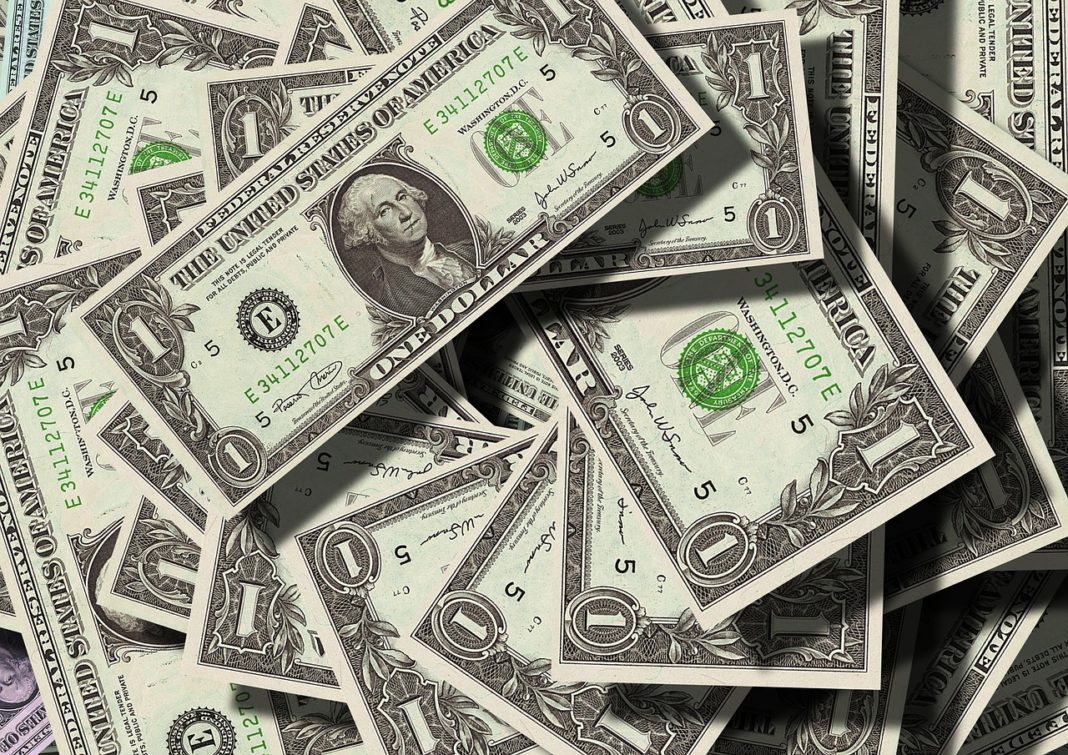 With a track record of investments in innovative companies like AIDash, LineVision, Carbon Lighthouse, and many others, National Grid Partners (NGP) said this week that it received a new investment allocation of $150 million.

Since its launch less than three years ago, NGP has put $227 million to work in dozens of startups at the intersection of energy and information technology, it said in a press release.

“Earth Week is a perfect time to announce this vote of confidence from our senior leadership,” said Lisa Lambert, Chief Technology and Innovation Officer of National Grid and the Founder and President of National Grid Partners.

AccuKnox, a Cloud Security innovator headquartered in Menlo Park, Calif is the second startup to receive funding from NGP. Formed in partnership with Stanford Research Institute, AccuKnox provides a Zero-Trust run-time Kubernetes platform for security, compliance and governance in public and private clouds.

“We’re backing companies that can help National Grid serve its customers more safely and securely, so adding Pathr and AccuKnox to our portfolio is a significant step toward fulfilling that objective,” said Lambert.

While more than 70 percent of NGP’s portfolio companies have strategic engagements with National Grid – such as LineVision, which also joined the portfolio this month – seed-stage startups like AccuKnox and Pathr reflect NGP’s commitment to invest in every stage of the innovation ecosystem, according to NGP. That stage-agnostic approach also includes NGP’s Incubation office in San Francisco, and an Innovation team who turns ideas into prototypes that can be deployed in National Grid’s business units or spun out as stand-alone companies.

NGP has led more than 60 percent of its startup investment rounds, with two M&A exits.

“We are investing in and deploying technologies across National Grid’s networks to enhance resilience and reliability, while more easily integrating renewable energy,” said Lambert. “Our company’s ambition is to become the most intelligent, cleanest transmission and distribution network in the world.”

Lambert also noted that National Grid this week kicks off its sponsorship of the United Nations’ COP26 climate conference.

As part of its COP26 activities in the United Kingdom this fall, NGP plans to hold its first annual summit of the Next Grid Alliance. This consortium of more than 60 worldwide utility companies provides senior level executives a platform to share industry best practices and to solve some of the biggest challenges facing the energy sector.