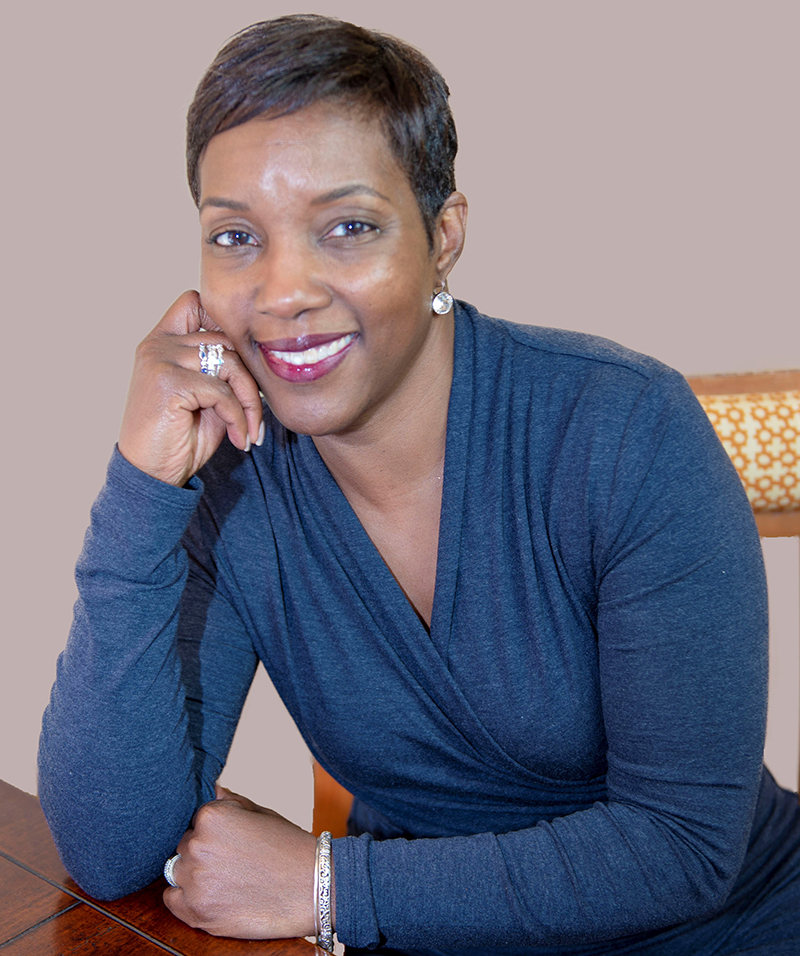 “I am honored to lead this venerable organization in promoting and advancing the power of energy efficiency,” said Glover. “In my almost three decades in this business, I have seen firsthand that energy efficiency is the critical element for growth in the energy economy. This is true today and will be even clearer in the future, and no one is doing more to make that case than the Alliance to Save Energy.”

“Energy efficiency has the potential to help people in so many ways: It’s the most powerful climate solution we have. It’s by far the largest clean energy job creator. And it is the cornerstone for delivering clean energy in a way that is affordable for everyone. This is particularly important for those who bear a significant energy burden, spending far too great a share of their income on basic energy needs,” Glover added.

Glover succeeds Clay G. Nesler, who has served as interim president of the Alliance since last fall and steered the organization through the turbulence of COVID-19.

Glover’s experience in the energy industry includes 15 years at both electric and natural gas distribution companies, where she has worked in government affairs, regulatory affairs and economic development.

As President of AABE since 2013, Glover leads a 2000-member association with 40 chapters nationwide, overseeing the organization’s strategic plan, business development and policy positions. A national thought leader on diversity and inclusion, she has testified before Congress and worked with industry executives as well as national and state policy makers.

Under her leadership, AABE has partnered with the US Department of Energy on its Minorities in Energy initiative as well as business development programming for minority entrepreneurs.

Glover has served on the National Petroleum Council since 2014, having been appointed by U.S. Energy Secretaries Ernest Moniz, Rick Perry and Dan Brouillette. She also has served on the boards of the Alliance to Save Energy and Groundswell, a community solar development organization.