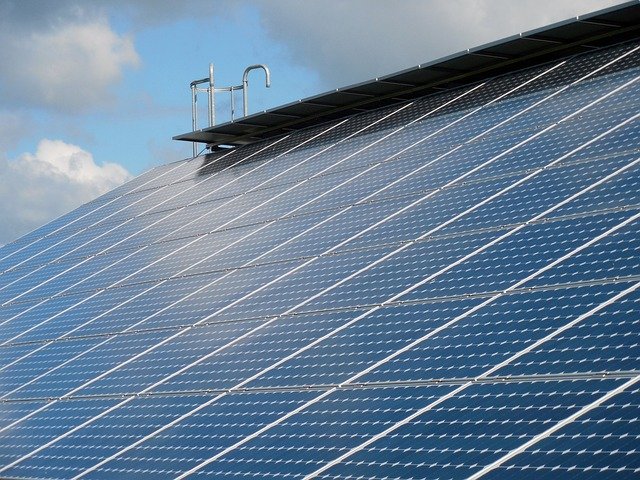 MISO voluntary capacity auction rarely makes news. But when it does, industry observers take notice. With $250 per MW-day, MISO Michigan zone 7 gives hope for developers in a vertically integrated state like Michigan. This capacity price is a good sign for renewable energy developers to enter into long term Power Purchase Agreements (PPAs). Remains to be seen if Michigan’s Attorney General sues MISO like Illinois did back in 2011. We can expect more inspection of the Cost of New Entry (CONE) calculation in September 2020 for next year’s auction. Developers should also pay attention to the 2020 Organization of MISO States (OMS) MISO Survey in July for insights into 2021 auction.

MISO capacity prices rarely grab attention relative to northeast Independent System Operators (e.g., PJM Interconnection, NYISO, and ISO-NE) because MISO mostly comprises of vertically integrated states, except for Illinois. Even in Michigan, 10% of major electric utilities electric business customers have a retail choice. Almost 35% of MISO Load Serving Entities (LSEs) meet their resource adequacy requirements by pointing to their resources in the Integrated Resource Plans (IRP). Self-scheduling is an additional 60%. Self-scheduling is dispatching your generation or curtailing your demand, without any grid operator action. Hence the MISO capacity market size is limited – the remaining 5% of the planning requirement.

Michigan zone 7 cleared at the CONE value of $250 per MW-day. There was not enough capacity within zone 7 to meet its local obligation to serve load. Each of the ten MISO zones must meet its reserve margin requirements with support from other MISO zones and neighboring ISOs. The CONE calculation is an industry-wide term used in each ISO to put a dollar value of what would be the overnight construction cost of a new natural gas plant if capacity was deficient. Before announcing the planning requirement on November 1st every year, MISO reports its CONE calculation for the upcoming auction. CONE is an annual value calculated for each MISO zone translated into a daily number. For zone 7, this value was $94,000 per MW-year, which is $257 per MW-day.

Michigan’s latest capacity price augers well for DERs, given the geographic nature of the upper peninsula and the “thumb” area of south-east Michigan. In states with regulated markets where we see high capacity prices like New York, New Hampshire – the Value of DER (VDER) concept is gaining momentum. This VDER assigns a value to avoided costs from DERs at all three levels – generation, transmission and distribution. Michigan’s capacity price could lead to a robust discussion at the state commission on how DERs can help reduce capacity costs to the Investor Owned Utilities. Like renewable projects, LSEs can point to DERs to meet their planning reserve margin requirements. Also, DERs are much faster to implement compared to transmission projects.

Phase shifters control Michigan electric grid to the north. There is an American Electric Power (AEP) 765-kV high voltage line from PJM that drops power southwest of Michigan. With great lakes to the east and west, there might be some plans to dig under-sea cables for power flows across the rest of Michigan. Upper peninsula’s Mackinaw is connected to the lower peninsula by submarine cables right now. With these high capacity prices, there will be renewed new transmission projects discussion led by Michigan’s transmission company – Independent Transmission Company (ITC) Michigan.

The question on top of renewable developers is – will we see a repeat of what happened in Illinois with attorney general’s lawsuit? It is unlikely because Michigan is vertically integrated, unlike Illinois. A large percentage of Michigan’s ratepayers are immune to MISO’s capacity prices. Even then, MISO started a transmission study on import capabilities in Michigan. And the relationship between MISO and Michigan is much better than what was between MISO and Illinois in 2011. For now, we can expect more inspection into the CONE calculation in September 2020 for next year’s auction. Developers should also pay attention to the 2020 OMS MISO Survey in July for insights into 2021 auction.