More
Home Blogs Primer on RECs: how they work and how they’re changing the world 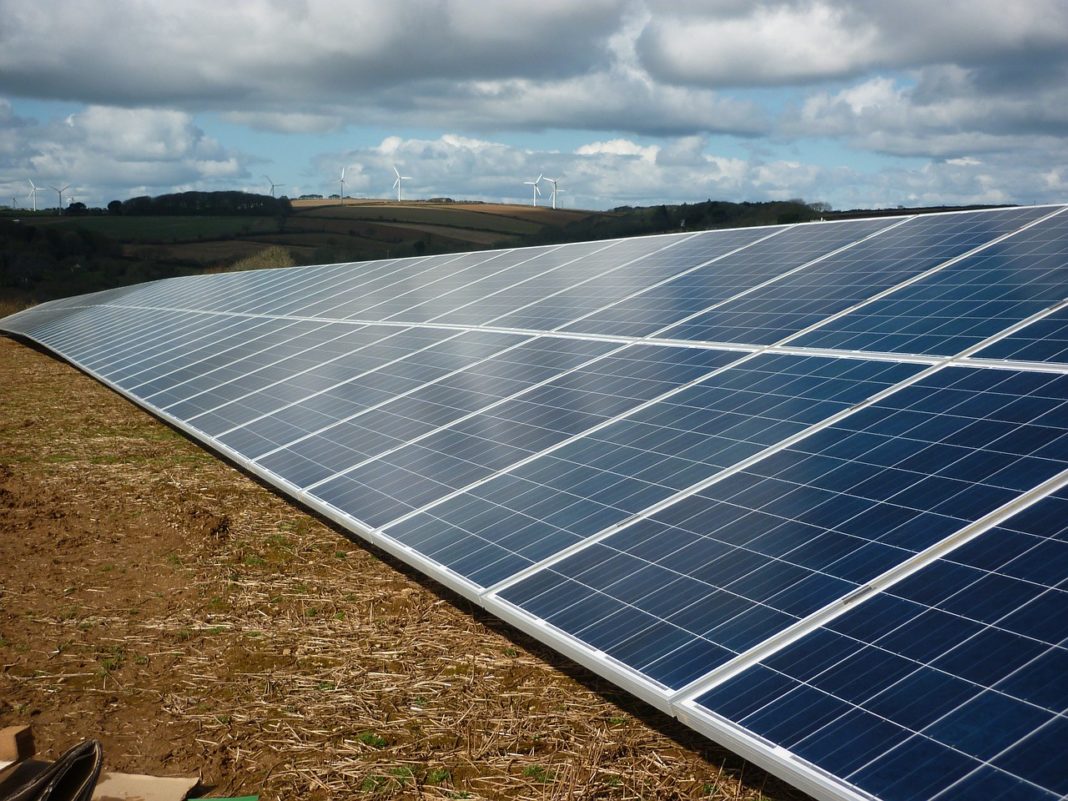 Renewable energy certificates (RECs) have long been a vehicle to increase the use of renewable energy in states across the country. In fact, RECs have been one of the most effective means to do so. However, understanding RECs can be confusing, and it’s not always clear to consumers (or even some in the renewable energy industry) what they are and how they are used.

There’s no differentiation on the grid between electricity produced by fossil fuel-powered plants and renewable energy sources. An electron is an electron. All the electricity flows together on the grid and is sold to consumers without specifying where it came from. As such, a system is required to track the amount of electricity produced by renewable sources. That’s where Renewable Energy Certificates serve their purpose; RECs are issued when one megawatt-hour (MWh) of electricity is generated and delivered to the grid from a renewable energy resource.

When a solar or wind farm produces electricity, it also produces a corresponding number of RECs: one per megawatt-hour. If a customer is interested in buying clean energy, they need to determine how to buy both electricity (from the grid) and the RECs, which will allow them to track the environmental attributes of energy produced at a renewable energy facility. By purchasing the RECs, the buyer can accurately claim to be purchasing and using renewable energy.

There are several ways to purchase RECs. One option is to buy the electricity and associated RECs from the same energy facility, which is possible through wind or solar purchase power agreement (PPA), whereby both the power and the RECs are purchased from a renewable energy project by another entity, such as a large utility. This is also possible for residential customers who have a solar suitable rooftop, but it requires a long term investment and installation of solar panels on their property.

In states that allow energy choice, another option is to purchase renewable energy from a competitive retail supplier.  Retail suppliers sell grid power that is paired with RECs, signifying that an equivalent amount of clean energy has been replenished on the grid to match the energy used from the existing grid mix. The existing grid mix is made up of electrons produced from a wide range of sources including coal, natural gas, nuclear, wind, solar, etc. in various proportions.

One advantage of this model is that renewable energy companies are able to choose where to purchase their RECs. CleanChoice purchases RECs from newer wind and solar facilities within the same region as the customers we serve. This allows us to help incentivize the development of newer facilities and provide our customers with clean air benefits in their region.

For customers who live in areas that are not open to energy competition and are limited to purchasing electricity from their utility, a final way is to purchase renewable energy and separately purchase unbundled RECs from another entity  — such as a REC only seller.

All this can get a bit confusing!

When discussing Renewable Energy Certificates, it may be helpful to make the analogy to a bank account. When you put money into a bank account, your money disappears into a mix with the money from all the rest of the depositors. When it comes time for you to withdraw money from your account, you receive the same amount of money back that you put into it, but not the same physical dollars themselves. That’s because the bank tracks the number of your specific deposits and can tell you how much money you have in your account at any given time. The bank can then credit you accordingly without giving you back your original bills.

RECs largely follow the same logic; providing consumers a way to quantify the environmental benefits of clean energy that has been replenished on the grid on their behalf without needing to identify the physical source of that energy. This process allows buyers to easily and conveniently purchase clean energy without needing to own the wind turbine or solar panels, which is great news to the tens of millions of American households that want to use clean energy but either can’t or don’t want to put solar panels on their roof.

Already, we have seen examples of wholesale clean energy being cheaper than fossil fuels and instances of fossil fuel plants being replaced with clean, pollution-free alternatives. In time, fewer fossil fuel plants will remain on the grid reducing overall greenhouse-gas emissions.

Is someone you know changing the world? Nominate them for the constellation prize