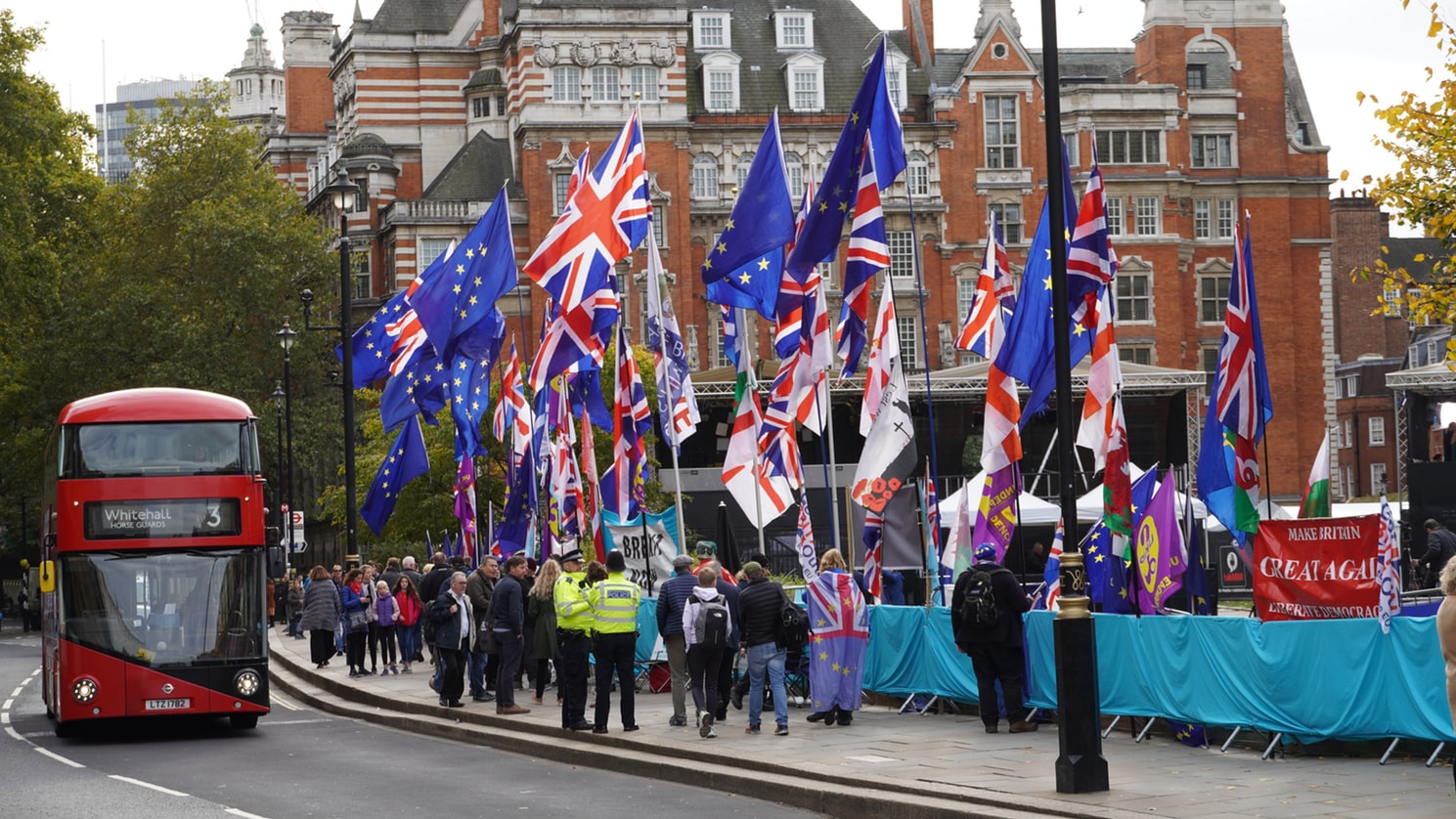 Last month, after three years of hand-wringing, arguments and stalemates, Brexit was delivered to the British public and the nation entered the final stage of the process – the ‘implementation period’. This hinterland position is due to end on 31st December 2020, after which, the UK truly will be on its own.

As with all industries, the renewables sector will need to look ahead to navigate a clear path through these uncertain months. But how to do that isn’t easy, when Brexit is so unprecedented.

To begin to form an idea of what might change and what might stay the same,  first you have to assess the impact (or lack of impact) that the EU has had upon British renewables policy. Surprisingly, the union has held very little sway over the UK Government’s attitude towards renewables over the years.

The EU’s impact on British renewables, in a nutshell

British energy policy has always been the preserve of London rather than Brussels, and after the UK liberalised its electricity sector in 1989, investment in power infrastructure was consistently led by internal market forces. This operating model became known as ‘The British Case’ and actually influenced the original EU policy of unbundling electricity – not the other way around.

The later introduction of the 2001 RES-E legislation, an EU-wide directive, was influential in terms of setting the tone throughout Europe, but (contrary to popular belief) didn’t actually impose targets on individual member states. On the back of this legislation, but essentially of its own free will, Britain firstly introduced the Renewables Obligation, and then later the Feed-in-Tariff.

So in summary, from a domestic UK perspective, things haven’t changed. The UK hasn’t been waiting to get out from under the EU so that it can flex its renewable muscles, but neither has it been forced into adopting green tech to comply with remote European decrees.

On the face of it then, Brexit should change very little. The UK does as it wants to, as it always has in relation to green energy. Naturally, there are some concerns, notably about the reduced access to Europe’s talent pool, and also concerns relating to reduced European investment. Initial reports by Dan Barlow of Climate Exchange, for example, voice concerns about the continuity of European support for Scottish windfarms. On balance however, Barlow counters these worries, stating that ‘there are positive signs that European utilities remain committed to developing the UK’s domestic supply chain…we consider recent inward investment flows and record low auction prices for delivering offshore wind energy as encouraging signs of industry resilience.’ Similarly, the in-depth Norton Rose Fulbright’s 2018 report explores the potential problems around the necessity of increased interconnectivity with continental Europe. The global law firm concludes that our cross-border collaborations are likely, all things considered, ‘to endure’.

Ruth Chapman, Managing Director of Dulas writes that, ‘our shared history with Europe is intensely important and it’s crucial that we continue to develop together. Dulas frequently works on EIAs and installs for European giants like EDF, and there’s no indication that any of our partners are moving out of the UK. In fact, we are seeing increased investment, particularly in Scotland.’

Ilias Tsagas, of the Institute for Energy, predicts a less positive future, in which the UK’s energy sector is ‘left in the continent’s corner, [keeping] its fossil-fuel fleet running and [being] disadvantaged from the energy co-operation that takes shape in the EU.’ But, as Renewable UK points out, the UK has set world-leading net zero targets. In fact, the UK was the first major economy to pass net zero emissions law. The only way that the UK will hit its self-imposed target is to rapidly enter a period of transition, led and dominated by renewables. There are tangible and daily indicators that this is happening. Over the past few weeks alone, we’ve seen the deadline for diesel, petrol and hybrid cars reduced from 2040 to 2035, we’ve seen Sainsbury’s policy to become net zero being announced, and we’ve seen Michael Gove declare that the UK has a ‘moral responsibility’ to lead the global ‘Green Industrial Revolution’.

Indeed, the UK’s own Prime Minister has made similarly strong pronouncements over the past few weeks. ‘There can be no greater responsibility than protecting our planet’, Johnson stated at the launch of the UN Climate Summit, adding that reaching net zero would be the proudest mission for ‘global Britain’.

In fact, the UK’s post-Brexit Renewables looks to be energised by enthusiasm to lead and to be at the forefront of this new planet-wide transformation. Given the political situation, the industry would be right to exercise cautious optimism, but there are at least some positive noises from Westminster, and momentum is building in the right direction, underscored by the impending COP26 summit due to happen November in Glasgow.