More
Home Blogs Demand Response: Embrace It or Get Run Over

His message to the nation’s power sector was essentially a warning for power generators to adapt to a world of greater efficiency and meager consumption growth.

“It’s a low level of growth that utilities in this country aren’t used to,” Wellinghoff said. “They’re used to making money on additional sales. If they don’t see additional sales, it’s going to be very difficult for them to continue.” 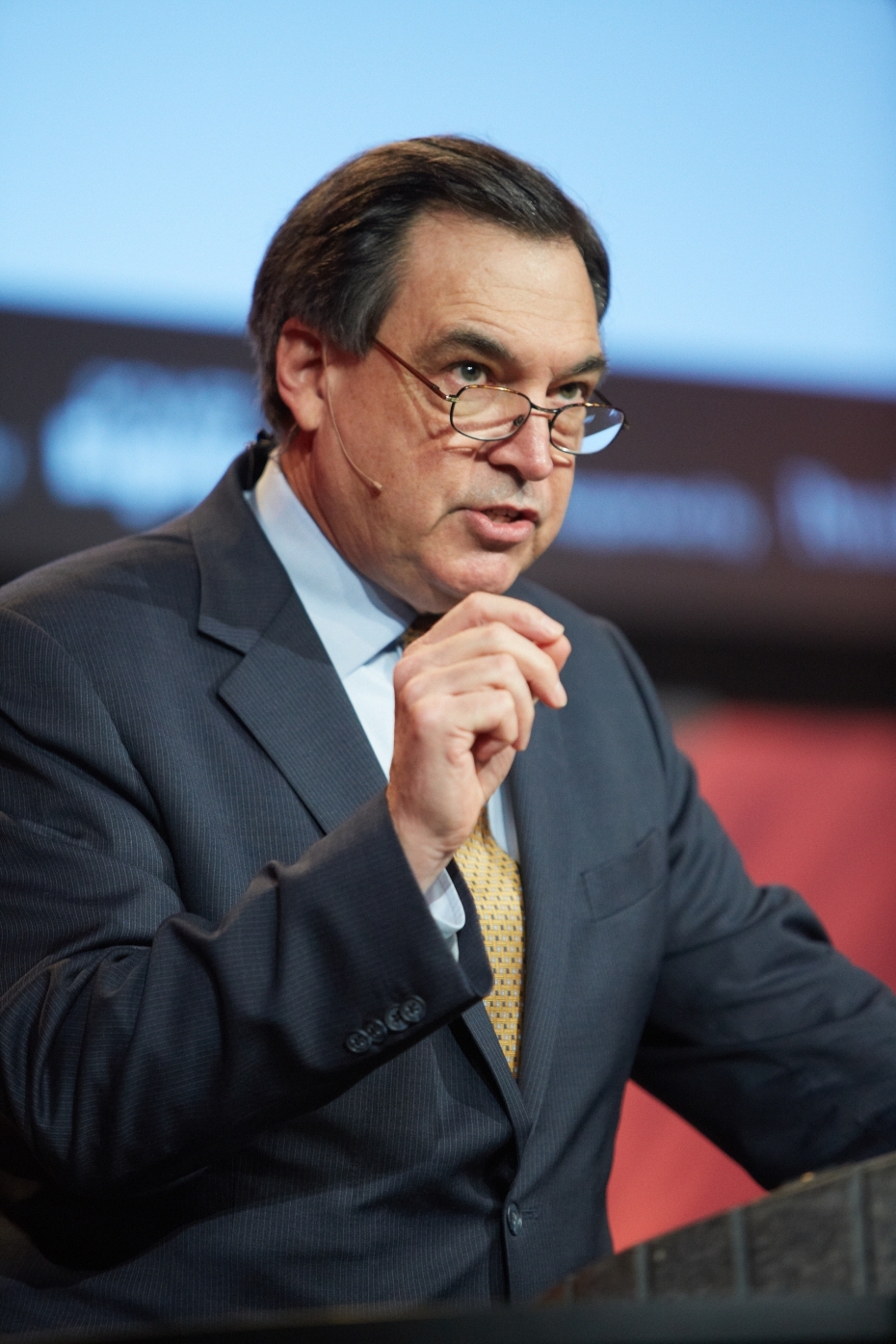 Computers, televisions, refrigerators and other household technologies are being designed to use significantly less power and can be controlled with your smart phone or by the system operator. “A desktop computer uses about $25 worth of energy a year,” he said. “My iPad uses $2.50 worth of energy a year. So we’re seeing a distinct trend in energy, and this is backed up with data.”

Meanwhile, new rules from FERC will allow these efficiencies to be built, or bid, into the grid at the wholesale level, Wellinghoff said.

He’s talking about the benefits of “demand response,” which is the business of enabling end-use customers to reduce consumption during times of peak demand. Demand response programs allow the end-user to compete against generators and receive a payment for reducing consumption. Instead of adding more generation to the system, capacity is created by curbing consumption through the use of smart grid technologies on both sides of the meter.

Demand response programs represent a resource that can be dispatched and relied on just like a conventional power plant. And like a generator, demand response providers are paid for the capacity they create.

“We can reduce our peak loads in this country by 20 percent using demand response – using assets on the customer’s side of the meter that can be put in place to control loads and reduce costs,” Wellinghoff said. “It’s happening and it’s coming very quickly.”

But it’s a trend that will cut into the revenues of power producers, Wellinghoff said.

“It’s going to be very disruptive for generators who are used to receiving these payments that are no longer going to receive them,” he said.

“We have to embrace these trends,” Wellinghoff said. “If we don’t, they’re going to run over us.”