To make money at a job, you have to invest some money in your transportation to work, your clothes, and maybe your work supplies. To make money on their customers, banks have to “invest” or loan money. To make billions, top investors first invest millions. This is all common sense to us, but it seems to escape many people when we think about climate action. 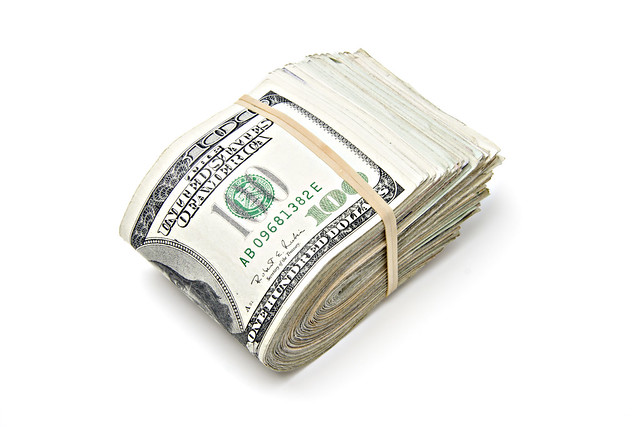 Ceres, a network of investors representing trillions of dollars in assets, and a Zayed Future Energy Prize winner, is well aware of this point. And so is the International Energy Agency. “The longer we wait, the more expensive it becomes to transform the global energy system,” a recent IEA report that Ceres highlighted states.

The report also puts a number on these things. It projects that we will need to invest $44 trillion globally by 2050 in order to keep global warming under 2 degrees Celsius. That’s about $1.2 trillion per year.

Ceres writes, “This year Ceres has rallied businesses, investors and policymakers around its new Clean Trillion campaign. The fact that the clean energy investment goal is now $44 trillion by 2050 – $8 trillionhigher than the $36 trillion in the previous IEA analysis – gives the campaign even more urgency. It is clear that we need to raise our collective ambition.”

Unfortunately, Ceres has also released a report this year showing that “businesses have not sufficiently stepped up their leadership” in this realm.

“Company efforts to establish programs to reduce greenhouse gas emissions through energy efficiency and renewable energy sourcing are lagging far behind what’s needed. The analysis, Gaining Ground: Corporate Progress on the Ceres Roadmap for Sustainability, assesses the sustainability performance of 613 of the largest publicly traded companies in the U.S., representing nearly 80 percent of the total market capitalization of all public companies in the country. On climate change and clean energy, the report found:

Let’s hope things change fast. Let’s change things if we’re in a position to do so. And let’s share the news that investing in such changes can help companies to make or save a great deal of cash.