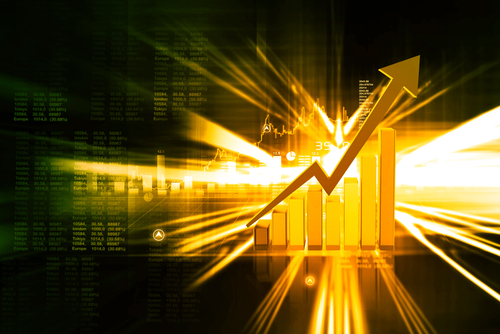 “This is a very different electrical grid that you’ll be managing in 2040,” he said.

The driver behind the rise of renewable energy is price, he said.

“What you are talking about now are wind and solar prices prior to subsidies that are in the zone of 3, 4, 5, 6 cents per kilowatt-hour [kWh] unsubsidized,” he said, adding “wind in Morocco has been bought at 3 cents per kWh.”

This is happening all over the globe.

“We are seeing solar being bought in India at 6 cents, in Dubai at 6 cents,” he explained. “Now it’s not easy to manage because the sun doesn’t shine at night and the wind doesn’t always blow but when it’s that cheap utility after utility, consumer after consumer, company after company has to buy some at least and figure out how to integrate it.”

Low-cost clean energy plus cheap coal, cheap natural gas, and cheap nuclear power (if your regulators will still let you use it) means that we are coming into an age of plenty in terms of energy, according to Liebreich. All of this cheap energy needs to be managed and that is where we are seeing a lot of competition, he said. This increasing competition is coming from organizations that have typically not been in energy, such as home security companies and a multitude of others.

David Pogue, host of NOVA ScienceNow and a tech columnist, also made the point during the keynote that technology is unstoppable. He said that Airbnb, the organization that allows everyone to become a hotel by renting out a room in their home is on track to rent more than 100 million nights in the next four years, which is more than the hotel industry. Uber is changing the game for the taxi industry in the exact same way.

During his presentation, Pogue showed attendees some of the cool new technology that is coming down the pike, such as internet-enabled forks that tell their users when they are eating too fast, and a new port called the USB C, which will allow any device to connect to any other device or charge itself using a power cord from any manufacturer.

“One cord to rule them all!” he said.

When you couple a world where technology is changing at such a rapid pace with the cheap, abundant energy supply that Liebreich showcased, it’s clear that disruption in the utility industry is the new normal, something many utilities are not comfortable with. Liebreich offered some advice.

“You have only one clear strategy that is guaranteed to win,” he said, which is selling real products and real services to real customers.

Indeed Pogue reminded attendees that the class entering college right now has not been alive in a world without the Internet.

“You can’t put this genie back in the bottle,” he said.

With low-cost clean energy, increased competition on the energy management side and unstoppable technology advancements, the 500 exhibitors and almost 12,000 attendees at DTECH will have a lot to explore this week.