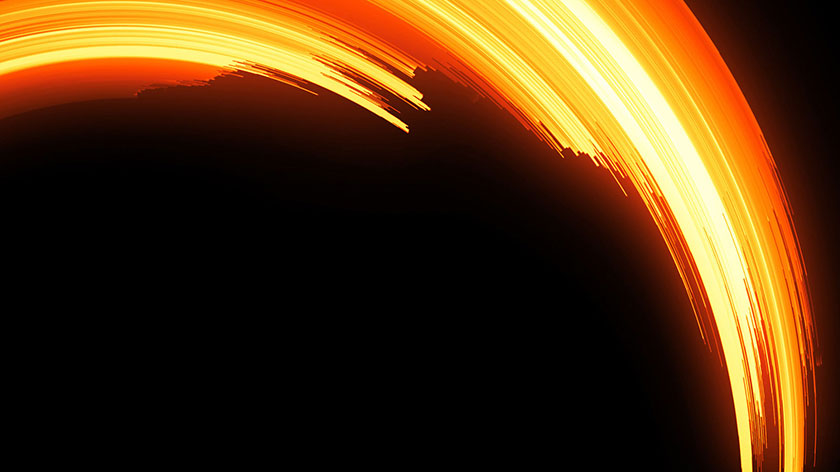 The report delves into the dissonance between well-supplied oil markets and growing geopolitical tensions and uncertainties, the gap between increased emissions and the insufficiency of stated policies to curb those emissions in line with international climate targets, as well as the gap between the promise of energy for all and the lack of electricity access for 850 million people around the world.

As ever, decisions made by governments remain critical for the future of the energy system. This is evident in the divergences between World Energy Outlook (WEO) scenarios that map out different routes the world could follow over the coming decades, depending on the policies, investments, technologies and other choices that decision makers pursue today.

Together, these scenarios seek to address a fundamental issue – how to get from where we are now to where we want to go.

“What comes through with crystal clarity in this year’s World Energy Outlook is there is no single or simple solution to transforming global energy systems,” said Dr Fatih Birol, the IEA’s executive director. “Many technologies and fuels have a part to play across all sectors of the economy. For this to happen, we need strong leadership from policy makers, as governments hold the clearest responsibility to act and have the greatest scope to shape the future.”

The Sustainable Development Scenario indicates sharp emission cuts are achieved thanks to multiple fuels and technologies providing efficient and cost-effective energy services for all.

In the Current Policies Scenario, energy demand rises by 1.3 per cent a year to 2040, resulting in strains across all aspects of energy markets and a continued strong upward march in energy-related emissions.

It shows energy demand increases by 1 per cent per year to 2040. Low-carbon sources, led by solar PV, supply more than half of this growth, and natural gas accounts for another third. Oil demand flattens out in the 2030s, and coal use edges lower. Some parts of the energy sector, led by electricity, undergo rapid transformations. Some countries, notably those with “net zero” aspirations, go far in reshaping all aspects of their supply and consumption.

However, the momentum behind clean energy is insufficient to offset the effects of an expanding global economy and growing population. The rise in emissions slows but does not peak before 2040.

Alongside the immense task of putting emissions on a sustainable trajectory, energy security remains paramount for governments around the globe.

Traditional risks have not gone away, and new hazards such as cybersecurity and extreme weather require constant vigilance. Meanwhile, the continued transformation of the electricity sector requires policy makers to move fast to keep pace with technological change and the rising need for the flexible operation of power systems.

“The world urgently needs to put a laser-like focus on bringing down global emissions. This calls for a grand coalition encompassing governments, investors, companies and everyone else who is committed to tackling climate change,” said Dr Birol.

Electricity is one of the few energy sources that sees rising consumption over the next two decades in the Sustainable Development Scenario. Electricity’s share of final consumption overtakes that of oil, today’s leader, by 2040. Wind and solar PV provide almost all the increase in electricity generation.

For more detail and the full report, click here.