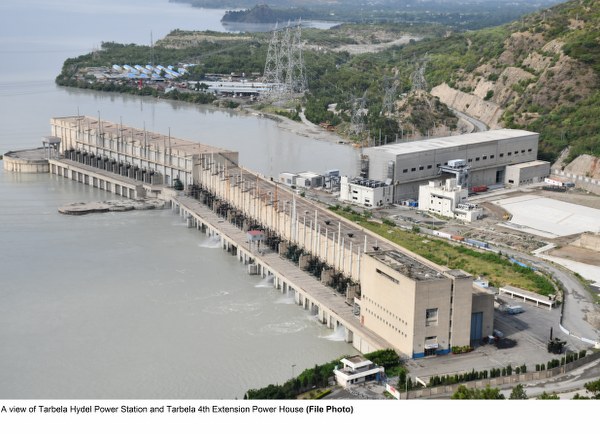 The Pakistan Water & Power Development Authority says 2019 was a historic year for development of water and hydropower resources in Pakistan: Record generation of hydroelectricity was supplied to the National Grid, and construction work on the 800-MW Mohmand Dam project was initiated in May 2019.

Hydropower is the cheapest and most environment-friendly source of electricity, WAPDA says. The contribution of WAPDA hydroelectricity to the system greatly helped the country in meeting electricity needs and stabilizing the electricity tariff for consumers during the year.

In addition, WAPDA says it achieved vital targets for construction of mega-dams to avert the looming water crisis in the country. The construction of Mohmand Dam commenced on May 2, 2019. Mohmand Dam is the first mega multi-purpose dam undertaken during the past 51 years after Tarbela Dam, construction of which was started in 1968.

Similarly, the evaluation of bids for consultancy services and construction works of Diamer Basha Dam are almost complete. Construction of this mega-project is likely to start in next two months, WAPDA says.