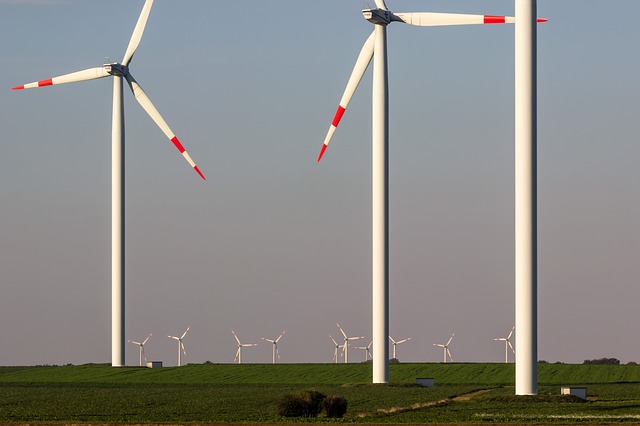 The U.S. Environmental Protection Agency (EPA) on Thursday released additional details for public comment about the optional Clean Energy Incentive Program (CEIP), a part of the Clean Power Plan (CPP), despite the hold currently placed on the CPP by the U.S. Supreme Court.

The CEIP is designed to help states and tribes meet their goals under the plan by encouraging early investments in zero-emitting renewable energy generation, and by removing barriers to investment in energy efficiency in low-income communities. The proposal ruled, signed by Janet McCabe, acting assistant administrator for EPA’s Office of Air and Radiation on June 16, will help guide states and tribes that choose to participate in the program should the CPP become effective.

This proposal provides an opportunity for stakeholders to comment on several program design elements, the EPA said. Those elements include clarifications about project eligibility, including expanding eligibility to solar energy projects in low-income communities; providing states with the flexibility to choose one or more existing definitions of low-income community; and how CEIP incentives should be made available to eligible renewable energy and energy efficiency project providers.

Under the initial CEIP proposal, eligible projects – wind, solar or energy efficiency in low income communities – can generate credits that can be banked in 2020 and 2021 to be used for compliance in 2022 or later. The CEIP is capped at 300 million tons. The EPA said in the proposed rule that, based on comments from the public, it is proposing a limited expansion of the list of CEIP-eligible renewable energy technologies beyond wind and solar to geothermal and hydropower.

The public has 60 days to comment on the proposed rule, and the EPA will hold a public hearing on Aug. 3 in Chicago.

In February, the Supreme Court stayed the CPP, and during the court’s review, states are not required to comply with the CPP.

According to the EPA, many states and tribes have indicated that they plan to move forward voluntarily in cutting carbon pollution from power plants and have asked the agency to continue providing support and developing tools that may support those efforts, including the CEIP.

The EPA said it is responding to those requests and is following through on its commitment to provide states with additional information on the CEIP, consistent with the stay.