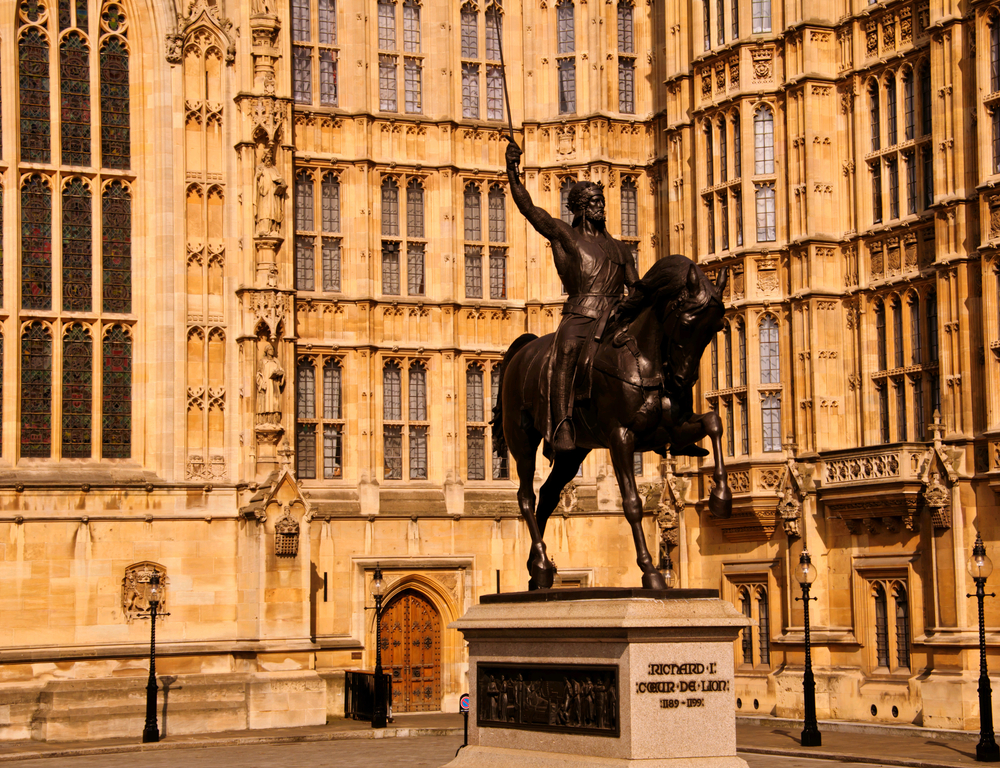 LONDON — With the UK general election now over and a majority Conservative Party government in place, the re-elected Prime Minister David Cameron has now named key members of the government charged with steering the UK’s clean energy policy over the coming years.

On the top of that list is Amber Rudd MP, who has been appointed as Secretary of State for Energy and Climate Change. Rudd now heads up DECC — the relevant government department — replacing the previous incumbent, Ed Davey, who lost his seat in the election and is no longer a member of parliament.

Prior to her latest role, Rudd — who graduated in history and has a career in investment banking and venture capital — was the Parliamentary Under Secretary of State at the Department of Energy and Climate Change (DECC) from July 2014.

Rudd now has overall responsibility for the implementation of key renewable energy policies including Electricity Market Reform (EMR) — a raft of policies designed to attract the £110 billion (US$170 billion) of investment needed to replace and upgrade the UK’s electricity infrastructure, the Renewable Heat Incentive and the Contract for Difference (CfD) programme to support renewables.

Among other key roles, Rudd is also now responsible for international climate change negotiations — notably the Conference of the Parties due to be held in Paris in December when a new global climate deal is expected to be thrashed out.

The appointment was largely welcomed by the renewable energy sector with, for example, Paul Barwell CEO of the Solar Trade Association expressing hope that Rudd’s experience in finance will mean that she can “see the value that the UK’s thousands of small and medium sized solar companies can bring.” Barwell added: “Rudd gets solar, and has often talked about the astonishing success of solar and how popular solar is, and has said in the past that she was watching solar’s performance in the CfD auctions very closely.”

And RenewableUK’s Chief Executive, Maria McCaffery, said: “We are pleased to see continuity at the Department [of Energy and Climate Change] following her role as Energy Minister in the previous government.”

However, the Conservative Party manifesto explicitly states a Conservative government will “halt the spread of subsidised onshore wind farms.”

The document continues: “Onshore wind now makes a meaningful contribution to our energy mix and has been part of the necessary increase in renewable capacity. Onshore windfarms often fail to win public support, however, and are unable by themselves to provide the firm capacity that a stable energy system requires. As a result, we will end any new public subsidy for them and change the law so that local people have the final say on windfarm applications.”

As part of a manifesto pledge to guarantee clean, affordable and secure energy supplies, the ruling party states that it will meet UK climate change commitments, cutting carbon emissions as cheaply as possible: “This means a significant expansion in new nuclear and gas; backing good-value green energy; and pushing for more new investment in UK energy sources,” this latter note suggestive of fracking.

McCaffery, commented: “We urge the new administration to confirm the importance of onshore wind as an essential part of our electricity mix, as it is one of the most cost effective ways to generate electricity, and is consistently supported by two-thirds of the public. As long as we can continue on our current course, onshore wind will be the cheapest of all power sources by 2020, so it makes sense to support it.

“For the renewable energy sector as a whole, the most important signal that the government could send to show that it’s serious about cleaning up the way we generate electricity would be to set a clear 2030 decarbonisation target to provide long-term certainty. This would attract the investment needed for growth,” she added.

The Renewable Energy Association (REA) echoed this point in calling for policy stability, a statement noting that the “new government has imminent decisions in the FiT review and on extending the Renewable Heat Incentive (RHI), which only has funding allocated until April 2016. The industry needs certainty as soon as possible to ensure that growth in this vital area continues.”

Ronan O’Regan, Director, renewables & clean tech, at PwC said: “The sector will be looking to the new Secretary of State to provide the investor certainty through to the end of the decade and beyond, both in terms of funding and technology preferences.

Indeed, REA Chief Executive Dr Nina Skorupska said: “Our analysis shows that where regulatory and financial support for renewable energy has been stable and sufficient, there has been considerable success, but where there has not, technologies have either stalled or gone backwards.

“In light of the growth rate for renewables needed for the UK to meet its 2020 targets, it is vital that the new government demonstrates the necessary leadership and ambition to enable our industry to thrive.”

The Aldersgate Group also urged the new government to recognise the importance of the UK’s environmental and low carbon goods sector as part of the UK’s continued economic recovery.

Nick Molho, Executive Director of the Aldersgate Group said: “The low carbon sector has continued to thrive in the last five years and we look forward to working with the Conservative government to build upon it. We welcome in particular the Conservative Party’s commitments in its manifesto to improve the state of the UK’s natural environment, support the UK’s Climate Change Act and to continue reducing the UK’s emissions cost-effectively. Achieving these objectives will require ambitious and stable policies and a pragmatic approach to the role that energy efficient and low carbon technologies, including onshore wind, can play in the future.”