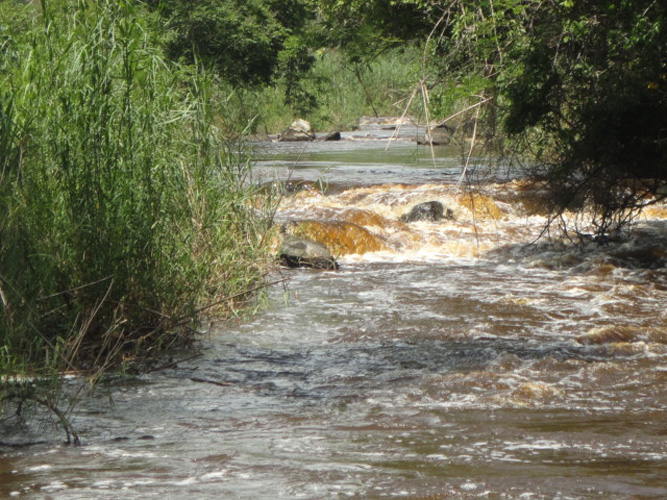 Germany’s state controlled KFW Development Bank, the French Development Agency (AFD) and the government of Uganda, signed a US$95 million agreement this week to construct the 44.7-MW Muzizi hydroelectric project on the Muzizi River in the district of Kibaale, which borders the Ndaiga and Hoima districts in western Uganda.

Earlier this year Information Minister Jim Muhwezi said, Uganda’s Finance Ministry would borrow US$50 million from the AFD and US$44.3 million from KFW to fund the project.

Muzizi is a public project financed under the Mutual Reliance Initiative with KFW, AFD, and Uganda. Groundbreaking on the project is scheduled for Aug. 2016.