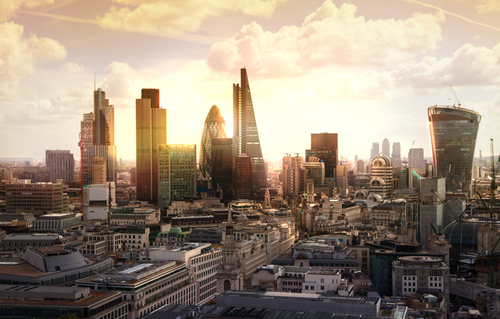 The U.K. Labour Party does not plan to renationalize utilities if it wins the next election, its spokeswoman on energy, Lisa Nandy, plans to say Tuesday, rowing back from comments made by its new leader, Jeremy Corbyn, during the campaign to head the party.

“Jeremy and I don’t want to nationalize energy: we want to do something far more radical — we want to democratize it,” Nandy will say in a speech to the party conference in Brighton, on England’s south coast, according to remarks e-mailed by her office. “There should be nothing to stop every community in this country owning its own clean-energy power station.”

Labour will work with local authorities to push for a “clean energy boom” in the country’s cities, Nandy will say. The party didn’t provide further details. The emphasis on renewable power contrasts with the ruling Conservative Party, which since winning a majority in Parliament in May has announced cuts to programs supporting solar and wind power, biomass and domestic energy-efficiency measures.

The comments backtrack from Corbyn’s comments during the leadership campaign that he wanted the grid operator, National Grid Plc, and the six biggest utilities that dominate gas and power provision to be “under public ownership or public control in some form.” The six are Centrica Plc, SSE Plc, Electricite de France SA, RWE AG, Iberdrola SA and EON SE.

“You can either do it by majority shareholding; you can do it by increased share sales, which are then bought by the public, by the government, in order to give a controlling interest,” Corbyn said last month in an interview with the environmental group Greenpeace. “I’m not looking at throwing money away, but I am looking at the question of public control and how it’s achieved.”

Peter Atherton, an analyst at Jefferies, estimated that buying the assets of the Big Six and the National Grid would cost 124 billion pounds ($189 billion).