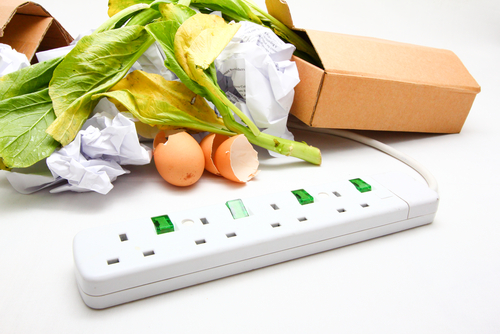 Bioenergy Infrastructure Group obtained finance for a 25 MW waste-to-power plant in Hull that’s the first in the U.K. to include a Contract for Difference (CfD) with the government to smooth out prices for the power it generates.

The group was formed by four investors on Oct. 1 with the aim to become the nation’s biggest producer of biomass electricity, Bioenergy said on Monday. The Energy Works Hull project is a 200 million-pound ($303 million) plant on a 7.5-acre site and joins the 21.5 MW Ince Biopower wood-burning power plant in the county of Cheshire, which was opened last month. It will produce enough power for 43,000 homes.

Bionenergy secured a 15-year power purchase agreement for the Energy Works as well as a CfD for the same duration. A CfD is an agreement that sets a so-called strike price for power over the duration of the deal, giving developers certainty over what their plants will earn instead of making them depend on market prices.