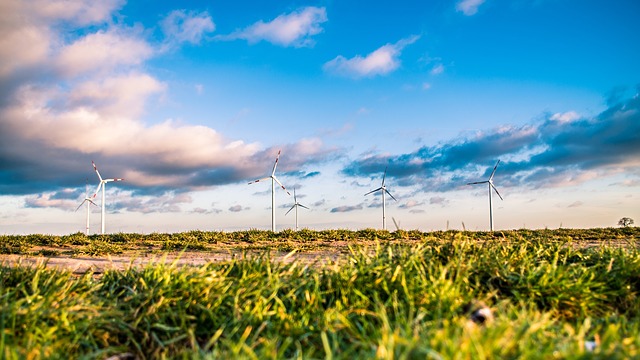 The Trump administration is again seeking severe cuts to the U.S. Energy Department division charged with renewable energy and energy efficiency research, according to a department official familiar with the plan.

The official, who spoke on the condition of anonymity, said the Office of Energy Efficiency and Renewable Energy would see its $2.3 billion budget slashed by about 70 percent, to $700 million, under President Donald Trump’s fiscal 2020 budget request, which is set to be released on Monday.

The request is unlikely to be granted by Congress, especially with Democrats in charge of the House, but the figure represents an opening bargaining position for negotiations by the White House.

The Energy Department declined to comment and the White House Office of Management and Budget didn’t immediately respond to requests for comment.

“It’s a shutdown budget,” said Mike Carr, who served as the No. 2 official within the division under President Barack Obama. “That’s apparently what they want to signal to their base — they still want to shut these programs down.”

The Office of Energy Efficiency and Renewable Energy, which provides hundreds of millions of dollars a year in grants and other financial assistance for clean energy, has financed research into technologies ranging from electric vehicles to energy projects powered by ocean waves. It has been credited with financing research to help make the cost of wind power competitive with coal, and cutting the costs of LED lighting.

The Trump administration has tried to gut the program before, only to be rebuffed by Congress. Last year, the White House proposed cutting the agency’s funding by nearly two-thirds, but Congress instead provided $2.3 billion for the agency, more than three times the White House’s request.