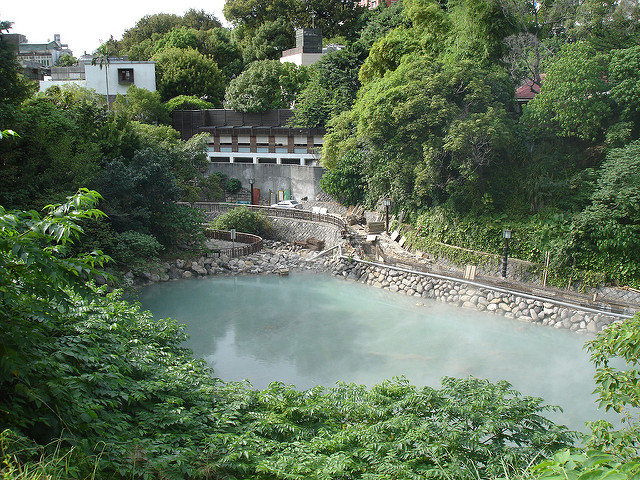 Tokio Marine & Nichido Fire Insurance Co. has begun offering a type of insurance intended to ease the concern of hot springs operators about the impact of new geothermal power stations.

Developers of geothermal power projects can now buy an insurance policy that covers the expense for surveys to determine if their projects are the cause of changes in the quality and volume of hot water, Takeharu Kikuchi, a spokesman for the Tokyo-based company, said by phone, confirming a report in the Nikkei newspaper Tuesday.

Until now, hot spring operators must pay for such surveys if they want to claim a nearby geothermal power station is causing problems, according to Kikuchi. Surveys can usually cost between 5 million yen ($47,000) and 30 million yen.

The expansion of geothermal power in Japan has been slow despite ample resources and even after the country introduced an incentive program for clean energy in 2012.