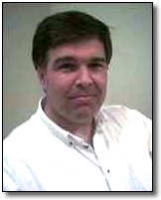 As a Partner in one of the few private equity groups dedicated to investing in the renewable energy sector, I have been asked by many, including a few members of Congress, to share my thoughts on the simplest way in which federal tax policy can be changed to more effectively accelerate the development and construction of renewable electric generating capacity in United States. The following is my attempt to address these requests and to share my thoughts and market insight with the broader public.