More
Home Baseload Swell of support for Welsh renewables in the wake of nuclear plant... 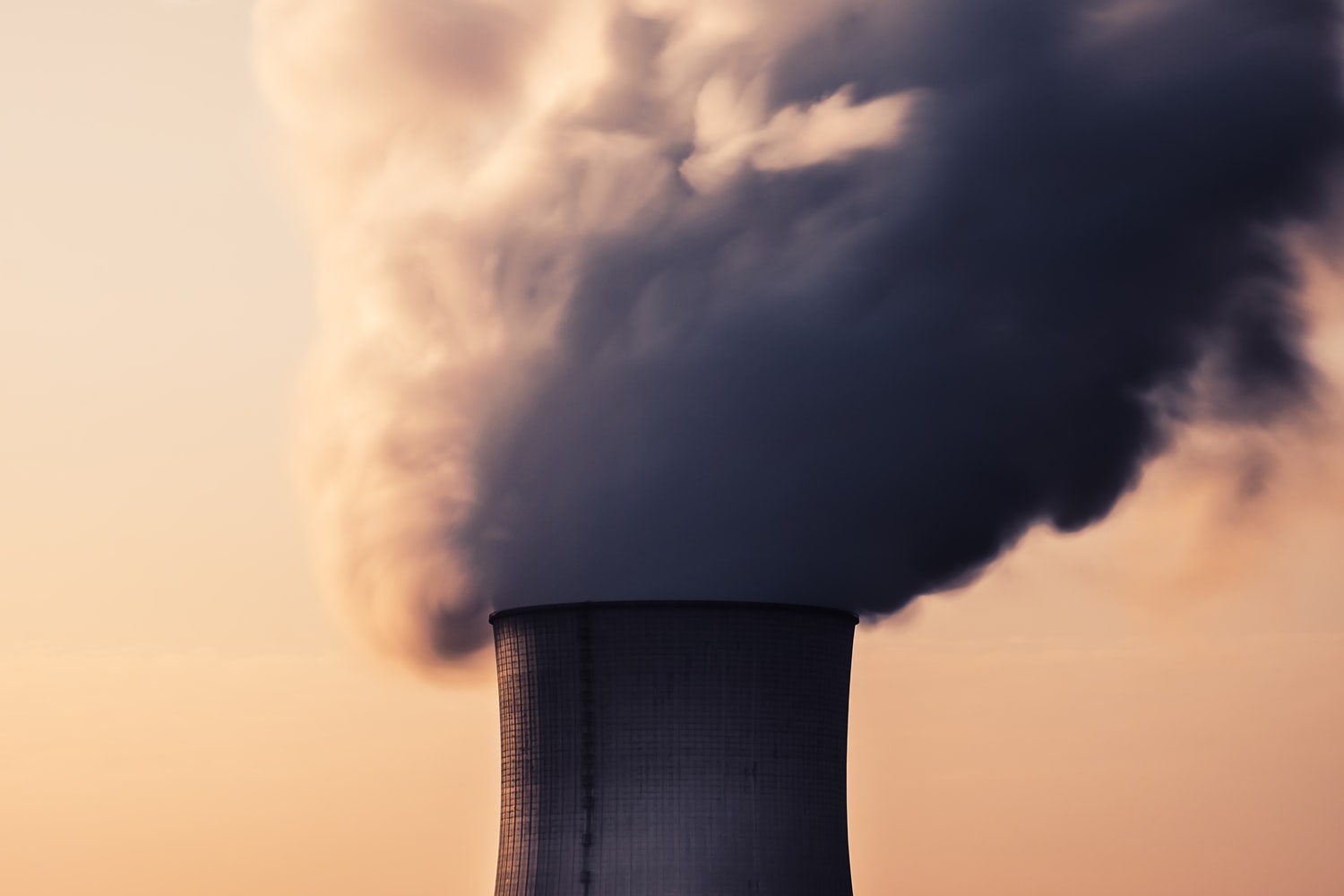 Back in 2018, the plans for the Swansea Tidal Lagoon were rejected by the UK Government, but within the same month, Westminster issued a statement outlining their full support for Anglesey’s new £20bn ($25.7bn USD) nuclear reactor, Wylfa B.

Wylfa’s perceived virtue, over the clean energy lagoon, was that nuclear represented greater value for money, and that it would create better returns and employment opportunities in the long run. On the back of these factors, the government confirmed that taxpayers would benefit from investing public-purse money into the project.

However, just last week, after £2bn ($2.5 USD) had already been spent in development (using both taxpayers’ money and investment from Hitachi), the plug was pulled on the venture. Hitachi has not publicly commented about their withdrawal from the project, but speculation is rife that the move has come amidst rising costs and disputes with the government. This private-sector exit spells the end of the Wylfa B project.

While many are pleased with the news from an environmental perspective – Anglesey is an island on the edge of the Snowdonia National Park – many are also angry that the Welsh public had been duped into spending money on yet another white elephant. This feeling is amplified by the bait-and-switch tactics of cancelling the Swansea Lagoon, with what has turned out to be the empty promise of more jobs being added to the economy with the imminent addition of Wylfa B.

The news comes on the back of a glowing Marine Energy Wales report that spells out the potential for an anticipated £76bn ($98bn USD) to be added to the economy over the next thirty years, and that’s just from the current marine energy projects in the works. The report also consolidates robust support for marine and hydro energy from key figures, such as ex-Energy Minister Lord Peter Hain, current Welsh First Minister Mark Drakeford and Secretary of State for Wales Simon Hart. In light of the news surrounding the demise of Wylfa B, it’s becoming ever clearer that dismissing the Swansea Tidal Lagoon in 2018 was perhaps one of the biggest economic blunders of recent Welsh history.

The reasons for the failure of the 2018 lagoon to come to fruition are undoubtedly complex, but when pitted against Wylfa B, ministers may have been comparing apples and oranges. The models used to assess the financial performance of power plants are often based on fossil-fuel or nuclear installations over a return period of some 30 years. Against such a model, Swansea Tidal Lagoon would appear, at first glance, to be non-competitive. But if the permanence of renewables is taken into consideration, the sums would look startlingly different.

Donald Speirs, Business Development Manager for renewables specialist Dulas puts it succinctly: “Tidal lagoons are about as ‘permanent’ as permanent can get. We know this is the case because we are still to this day living off the benefit of hydro power schemes that were built decades ago. The legacy of most hydro power schemes, which has close parallels to that of tidal lagoon technology, is one of near continuous net-positive economic benefit and energy production.”

He continues that, “unfortunately, the precise inverse is true for Nuclear power, where the clean-up costs associated with old plants will continue to be a net-drain on our economy for many decades to come. Many nuclear proponents argue that special economic consideration should be given to the industry on the basis of security of supply and long-term return on investment, but these in fact are arguments that are more correctly applicable to tidal lagoons.”

Back in 2008, the government wanted to create a plan to replace the UK’s aging fleet of nuclear plants, and the Anglesey project was the fruit of such discussions. Wylfa B was to be a direct replacement for the existing Wylfa power plant, which only became operational in 1971. The thinking then was that with uncertainty over the cost of other types of renewables, and perceived constraints on developable areas, nuclear represented a secure choice to create terawatt hours of energy from a relatively small footprint. The assumption that Wyfla B would need to be replaced to maintain a secure backbone to the UK electricity system undoubtedly drove forward the decision-making process, until it became apparent that the proposals would collapse.

In stark contrast, hydro or marine installations do represent genuine long-life infrastructure. Once built, these installations will continue generating clean energy almost indefinitely. In fact, the most primitive examples of hydro turbines, built over a century ago (such as the Jaruga Hydro Plant built in Croatia in 1895) are still in use today. And a new study by the Energy Information Administration indicates that hydropower plants account for 99% of all currently operating electrical capacity built before 1930, tangibly demonstrating the long term benefits of hydro. It would appear to be the case that hydro power can make the strongest claim to be the most, long-term, secure ‘backbone’ of the electricity network, albeit not the largest one in the UK.

As we now know, after a nuclear station has ended its significantly shorter lifespan (according to IAEA, this would typically be between 20-40 years), the cost of decommissioning is on average £525.5m ($677.9m USD), and the negative environmental effects last for thousands of years.

The lost opportunity for the government to make a bold move towards genuine long-term investment in renewables at the Swansea lagoon seems foolish in hindsight. However, one silver lining may be that the debate around security of supply could be forever re-framed. Perhaps it is time that renewables infrastructure is assessed on its own merits, and against criterion that is not designed to support the furthering of fossil fuel or nuclear investment.

On this point, Dr Doug Parr, the chief scientist at Greenpeace, writes that “The nuclear industry has gone in just 10 years from saying they need no subsidies to asking bill payers to fork out for expensive power plants that don’t even exist yet and may never.”

If lessons can be learned from these events, it’s that those in charge of making future building decisions on behalf of their nations, must demand robust data that takes in all contexts of that particular technology, and truly takes a long-term view when doing so.

By doing this, we will leave a clean and secure legacy, built on safe infrastructures that will reliably serve their populaces at a competitive cost for decades. Who could possibly argue with that?