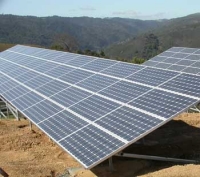 In the past, a solar IPO (Initial Public Offering) was a rare event, with never more than three or four coming in any given year. This year, 2006, marks the beginning of a significant ramp up in solar IPO’s and more importantly, it is the beginning of serious financial resources coming into the solar industry which will allow the industry to continue its recent robust growth.