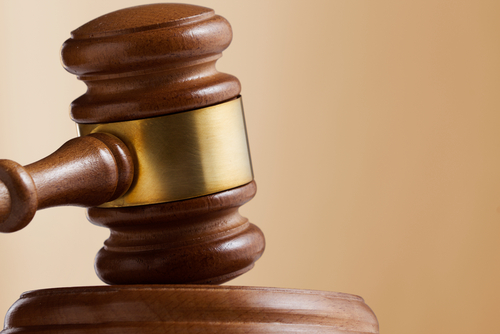 SunEdison Inc. shares jumped after the solar developer settled a lawsuit for $28.5 million, a fifth of the damages sought in the case that stemmed from a failed acquisition of Latin America Power Holdings BV.

SunEdison said the payment resolves the case and dissolves an offer made in May to buy the Santiago-based builder of wind– and hydroelectric-power plants. Latin America Power sued in New York seeking $150 million in damages after SunEdison canceled the deal in October, saying some conditions of the purchase hadn’t been met.

Both parties agreed to end the arbitration and cancel the buyout upon final payment, Maryland Heights, Missouri-based SunEdison said in a statement Friday. TerraForm Power Inc., a power-plant holding company formed by SunEdison, was also relieved of its plan to buy plants from the Latin American renewable energy developer.

The lawsuit and failed acquisition had weighed on SunEdison’s stock, which jumped 14 percent at 9:45 a.m. in New York.

In a research note Friday, JPMorgan Chase & Co. analyst Paul Coster said the modest settlement and the removal of the overhang from the suit were “minor positives.”

“However, we believe the fact that SunEdison is paying the settlement in installments over the course of 2016 could be indicative of the firm’s dwindling cash balance,” Coster wrote. “By our estimation, the firm has about $80 million of available cash with which to go about development activity.”

The company announced March 2 that it had suspended payment of a quarterly dividend on its preferred stock. And on Feb. 29 it said it would delay filing its 2015 results, in part because it’s conducting an internal investigation into its financial position, in response to questions from current and former employees.