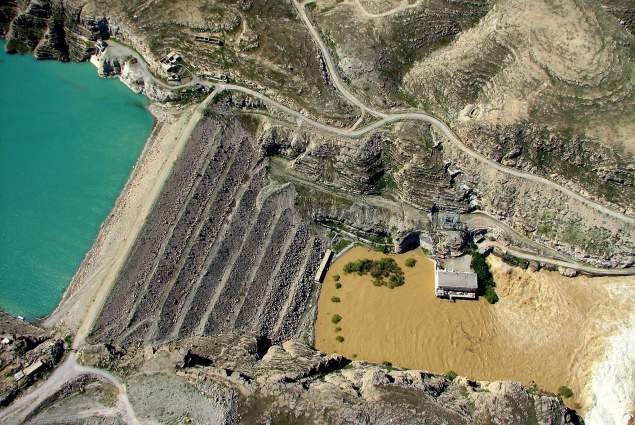 The U.S. government took steps in February to ensure that the Power Africa initiative will last beyond when the Obama administration leaves office.

The statute authorizes the administration to establish an inter-agency working group to oversee these efforts. The Electrify Africa Act has a goal of adding at least 20,000 MW of power and providing first-time access to power and power services for at least 50 million people in sub-Saharan Africa by 2020.

It does not allocate any new funds. The focus is on diverting existing authority for loans, guarantees and grants to leverage private sector capital for African projects. The president is required to deliver a strategy report to Congress by August 2016 outlining the specific steps the government plans to take to implement the new law.

Here are four takeaways for stakeholders.

Coal-fired power plants may find new support. The Senate majority leader, Mitch McConnell (R-Kentucky), is from a major coal state. It takes deal making to move any legislation through Congress.

The Electrify Africa Act promotes an all-of-the-above energy development strategy for sub-Saharan Africa that includes the use of oil, natural gas, coal, hydroelectric, wind, solar, and geothermal power and other sources of energy.

The explicit reference to coal is notable. In 2013, the same year that Power Africa was launched, President Obama announced that the U.S. will end its support for public financing of new coal plants overseas with extremely limited exceptions. Republicans decried a “war on coal.” The U.S. would only support an overseas coal project if it uses the most efficient coal technology available in the world, is located in the poorest countries and no other economically feasible alternative exists or it uses expensive carbon capture and sequestration technologies that have not proven viable in the U.S.

Sponsors of coal-fired projects and African governments saw an opening to lobby for more support for coal-fired projects. In an influential op-ed column published in The Hill, Tony Elumelu and Aliko Dangote, co-founders of the African Energy Leaders Group, urged Congress and the administration to identify an appropriate balance between poverty alleviation and environmental protection and to minimize restrictions on carbon emissions for projects financed in the lowest-emitting countries.

However, the current restrictions on federal support for financing of new coal plants in Africa are unlikely to change in the near term. None of the nearly 240 projects currently tracked by Power Africa uses coal as a fuel.

Renewable energy projects in sub-Saharan Africa are arguably the biggest winners under the new law.

The Electrify Africa Act requires the U.S. government to promote the spread of distributed renewable energy in sub-Saharan Africa, including off-grid lighting and power. The priority given to distributed generation is an endorsement of existing efforts. A sub-initiative of Power Africa, called “beyond the grid,” is already focused in this direction.

The Power Africa team released a roadmap earlier this year. The roadmap will probably form the basis of the administration’s first strategy report to Congress. According to the roadmap, more than three quarters of all projects tracked by Power Africa involve renewable energy. The administration is particularly keen to promote such projects because of the potential to help minimize global warming. We expect U.S. agencies to prioritize funding and guarantees for the renewable energy projects that are currently being tracked by Power Africa.

Another takeaway is the recognition in the Electrify Africa Act that reaching the goals will require international engagement. The new law directs the administration to use the U.S. influence to work toward broader collaboration among international bodies.

U.S. agencies are generally restricted from supporting projects that are not owned by U.S. persons or do not use equipment manufactured in the United States. These eligibility requirements have limited the impact of the Power Africa initiative as non-U.S. sponsors who select non-U.S. equipment are unable to benefit from Power Africa. The Electrify Africa Act requires the administration to use U.S. influence to advocate for international bodies to increase their own contributions to promote investment and broad electricity access in sub-Saharan Africa.

The final takeaway is that the administration is now under orders from Congress to report on what it is doing to promote reforms of the electricity sector in each country receiving assistance. In particular, the administration is supposed to report on its efforts to lower or eliminate import tariffs or other taxes for power production and distribution, to make it easier for independent power producers to connect to the grid, to ensure that power producers get paid for their power, and to allow unbundling of the various services or products that go into delivery of electricity.

This article was originally published in Chadbourne’s Project Finance Newswire and was republished with permission.